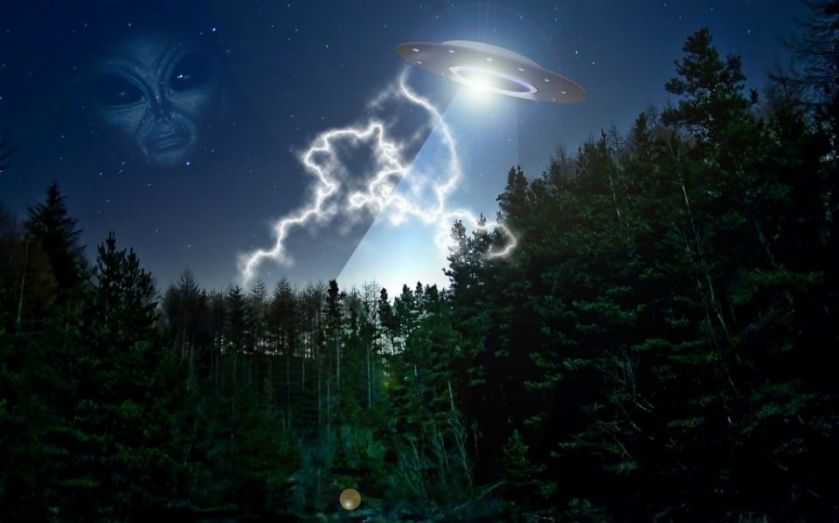 Aliens will be discovered within 10 years, and this is no joke – it is an actual prediction made by a real (and important) scientist at Nasa, the US space agency pouring its life and soul into hunting down extraterrestrial life.

"I think we're going to have strong indications of life beyond Earth within a decade, and I think we're going to have definitive evidence within 20 to 30 years," Dr Ellen Stofan told a panel of other scientists yesterday.
“We know where to look. We know how to look," she continued. “In most cases we have the technology, and we're on a path to implementing it. And so I think we're definitely on the road."
And indeed they are – already Nasa has launched one Mars Rover, and it has scheduled to launch its next one in 2020, which will search for signs of life on Mars and look for samples to send back down to Earth for analysis. Stofan views the stage after that – the intended human mission to the red planet – as holding the most promise in the search for life.
It's unlikely they'll be long green creatures with oversized heads – they'll probably be tiny micro-organisms that haven't had the environment to develop into the complex life forms found on Earth.
But could Stofen just be a one-off scientist who has slightly wild views on what's achievable? No – there are plenty of others in senior positions who think the same. "I think we're one generation away in our solar system, whether it's on an icy moon or on Mars, and one generation [away] on a planet around a nearby star," agreed ex-astronaut John Grunsfeld at Tuesday's meeting.

The evidence is mounting

A number of discoveries have already been made that suggest the initial meeting of humans and aliens may not be far off.
Water – one of the crucial building blocks of life – was recently discovered on Saturn's moons Europa and Ganymede, as well as well as on the distant satellite Enceladus, while Nasa's Curiosity Rover has identified carbon-containing organic molecules and “fixed” nitrogen on the surface of Mars.
Meanwhile, beyond our solar system the Kepler space telescope has discovered that pretty much every star hosts planets (which means there are many other opportunities for life to develop).