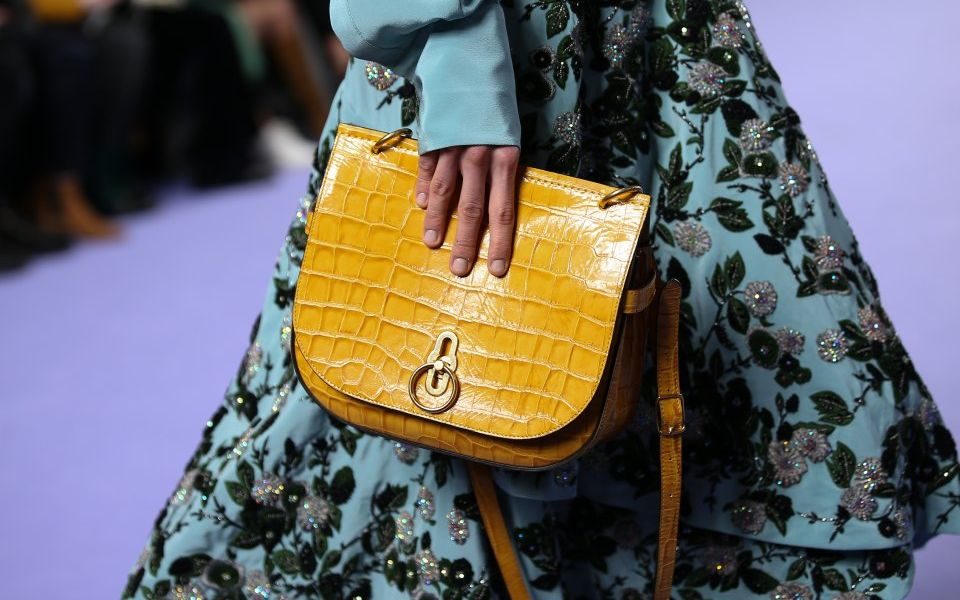 Luxury handbag maker Mulberry swung to a loss of £5m last year as the “challenging” UK retail market and the collapse of House of Fraser hit sales.

Mulberry reported a pre-tax loss of £5m for the year ending 30 March, down from £6.9m profit the previous year.

Adjusted pre-tax profit was £1m – down from £8m in 2018 – but the retailer’s South Korea launch, House of Fraser write-off costs and profit write back from John Lewis saw it swing to a loss.

Digital sales increased by 27 per cent and in the shorter term total sales for the 11 weeks to 15 June rose 13 per cent.

Mulberry’s preliminary results highlight the challenging nature of the UK retail market as it swung to a loss.

The collapse of House of Fraser “materially impacted” the company’s UK performance it said, and also saw it pay a £2.1m write off.

The firm’s move from a wholesale to concession business model with John Lewis cost a further £1.3m.

But it said the newly created John Lewis concessions had performed better than expected and had allowed the company to recover a significant proportion of the lost revenue from the House of Fraser collapse.

As it struggled in the UK, Mulberry expanded internationally launching subsidiaries in Japan and South Korea and opening new stores in New York and Dubai.

Chief executive Thierry Andretta said: “The group has delivered results in line with expectations and is making good progress in advancing its international strategy and direct to customer model while managing a challenging UK market.

“Looking ahead we anticipate that international and digital sales will continue to grow while UK retail trading conditions are expected to remain uncertain.

“The group plans to invest further in its new Asian entities during this development phase, enhance its global digital platform and optimise the UK network.”