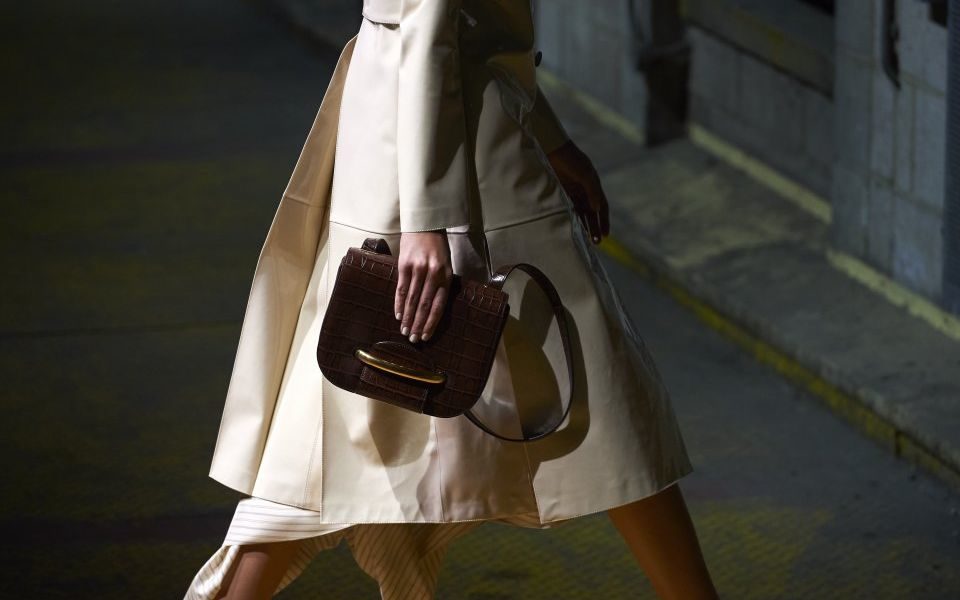 Mulberry has announced the resignation of its finance chief this morning, who is departing the luxury fashion house months after it posted widening losses and suffered a sharp drop in its share price.

Neil Ritchie, who took over the post as group finance director just three years ago, will step down from his role at the luxury handbag maker at the end of June.

The departure comes after a challenging period for the fashion label, which has seen its shares tumble more than 60 per cent since the start of June last year and has since reported several downbeat trading statements.

In August the firm warned that full-year profits could be "materially reduced" as a result of tough UK trading conditions, which have already led to profit warnings at a number of major high street retailers.

Several months later the group posted a total revenue drop of eight per cent in its half-year results, revealing multi-million pound losses which it partly blamed on the collapse of House of Fraser.

The group’s balance sheet has also been impacted by increasing investment in Asia, where the group is looking to tap into a growing demographic of wealthy middle-class consumers.

Ritchie, who became Mulberry's finance director in 2016, moved to the retailer after a 14-year stint at Dyson.

In a statement to the Stock Exchange this morning, chairman Godfrey Davis said: "The board would like to express its thanks to Neil for his valuable contribution to the group over the past three years and wish him every success in his future endeavours."

Ritchie added: "I would like to thank the board and my colleagues for their support over the past three years. It has been a privilege to have contributed to Mulberry's development and the creation of its platform for international expansion."

The board said that it has begun a process to identify a successor and a further announcement will be made in due course.