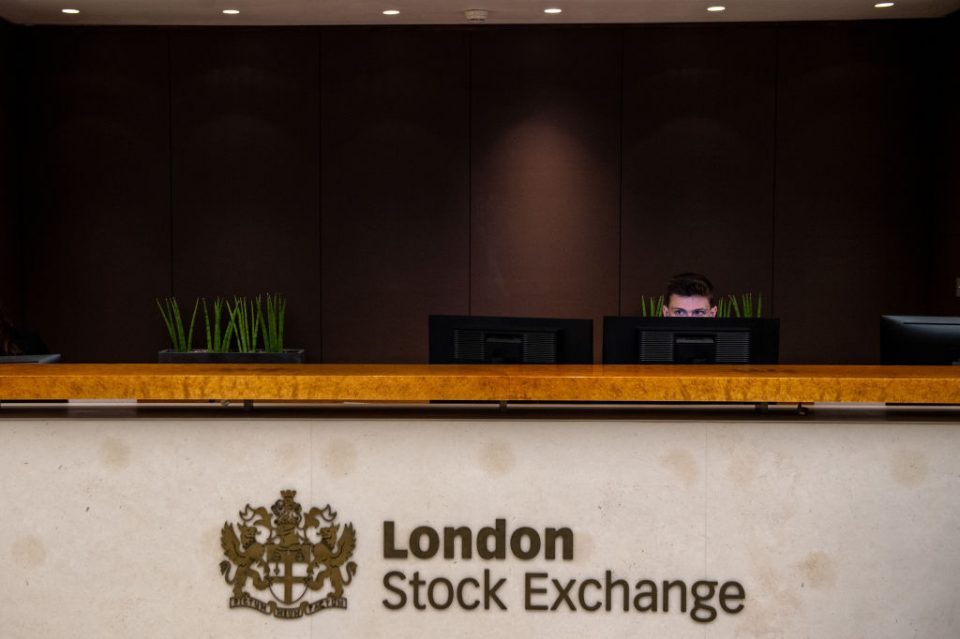 The government should give itself the power to block London Stock Exchange listings on national security grounds as a check on the “influence and reach” of autocratic states, a committee of MPs said.

In a report released today, the foreign affairs committee (FAC) said the government is failing to engage with the threat to international rules posed by autocracies, and criticised it for not imposing sanctions against autocratic regimes.

“The freedom and prosperity of democratic states is rooted in the international rules-based system,” said committee chair, MP Tom Tugendhat.

“We must protect each other and ourselves in the face of autocratic states who are concentrated on undermining and interfering with hard-won liberties,” he said.

In today’s report, the committee pressed the government to act “with much greater urgency” to establish a power to block listings in the UK on national security grounds.

The FAC said the power could be “a potentially crucial tool in limiting the influence and reach of autocracies in the UK”. It called for the government to update the committee on its progress before May next year.

The government said in June it was exploring the possibility of blocking listings on the LSE on national security grounds, but no policies have since been formalised.

“The addition of layers of regulation is only required when there’s an identified problem with the existing regulations,” he said, adding: “I don’t think that there’s a real world problem here that is crying out to be solved”.

The FAC’s report also criticised the government for not having used its power to impose sanctions against individuals connected with autocratic regimes.

“The Foreign Office has been far too slow to make use of this important foreign-policy tool in countering the abuse of human rights by countries such as China and Russia, and more broadly in support of the rules-based international system,” said the committee.

It also raised concerns over the “dangerous erosion” of the one country, two systems framework under which Hong Kong is governed.

The territory has been wracked by months of protests over what demonstrators view as erosions of the freedoms the city is afforded from Beijing under the agreement.

The FAC called on the government to grant residency to Hong Kong citizens who hold British National Overseas passports “in recognition of their status as British nationals and as a means of reassurance to UK nationals”.

The report also highlighted the growing risk of autocracies’ influence on academic freedom in the UK, condemning government advice to universities as “non-existent”.

“Foreign influence is a matter for the Foreign Office, but we could find little evidence that the department is driving this,” said Tugendhat.

“There is a better balance to be found. The committee is not blind to the incentives for more students or stronger business links – but this should be weighed with full awareness of the serious risks involved.”