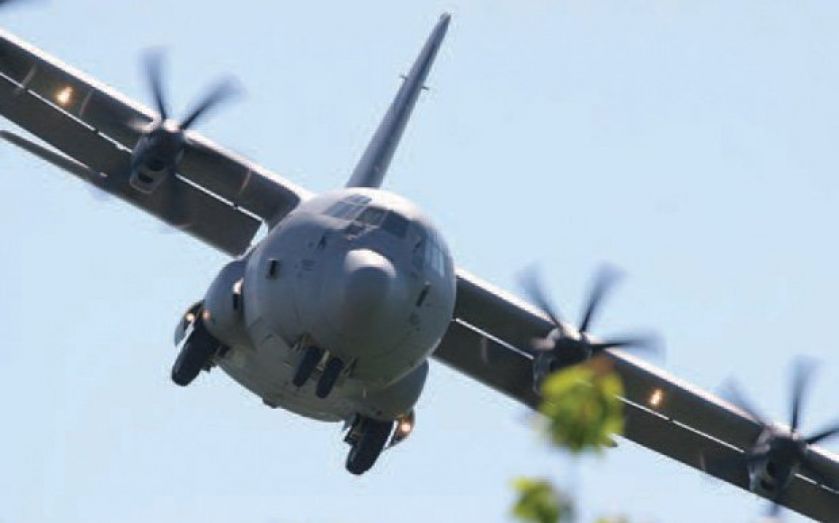 The government has hauled in the £4bn foreign takeover of aerospace giant Cobham on national security grounds, it said today.

“Following careful consideration of the proposed takeover of Cobham, I have issued an intervention notice on the grounds of national security,” Leadsom said today.

“The CMA has until midnight at the end of 29 October 2019 to complete and submit this report to the Secretary of State.”

“The government’s goals are to support private sector innovation whilst safeguarding the public interest,” Leadsom added.

Competition watchdog the Competition and Markets Authority is now charged with investigating the takeover and reporting their findings by 29 October.

The CMA’s report will consider whether the merger breaks the Enterprise Act 2002, which was updated last year to lower the thresholds to government intervention in inbound UK mergers.

“The Secretary of State will decide on whether the Transaction operates, or may be expected to operate, against the public interest and should be referred to a phase 2 assessment, taking into account public interest issues,” the CMA said.

Cobham’s founding family had rejected Advent’s overtures over national security fears, telling the government in August that a sale could weaken the UK’s defence industry.

While some shareholders backed that stance, investors overwhelmingly passed the takeover earlier this week, with 93 per cent approving.

A Cobham spokesperson said: “We understand the PIIN (Public Interest Intervention Notice) has been issued as part of the government’s standard transaction approval processes; we welcome the opportunity to clarify Cobham’s activities in the context of UK national security and to assuage the concerns that have been expressed by certain shareholders and via the media.”

Cobham has suffered repeated profit warnings in recent years as it became mired in contract disputes.

The firm, famous for its air-to-air refuelling technology, is the latest UK giant to find itself subject to a bid while sterling languishes against the dollar.

Recently the London Stock Exchange rebuffed a shock £32bn takeover approach from Hong Kong Exchange & Clearing that would have forced it to abandon its $27bn purchase of financial data player Refinitiv.