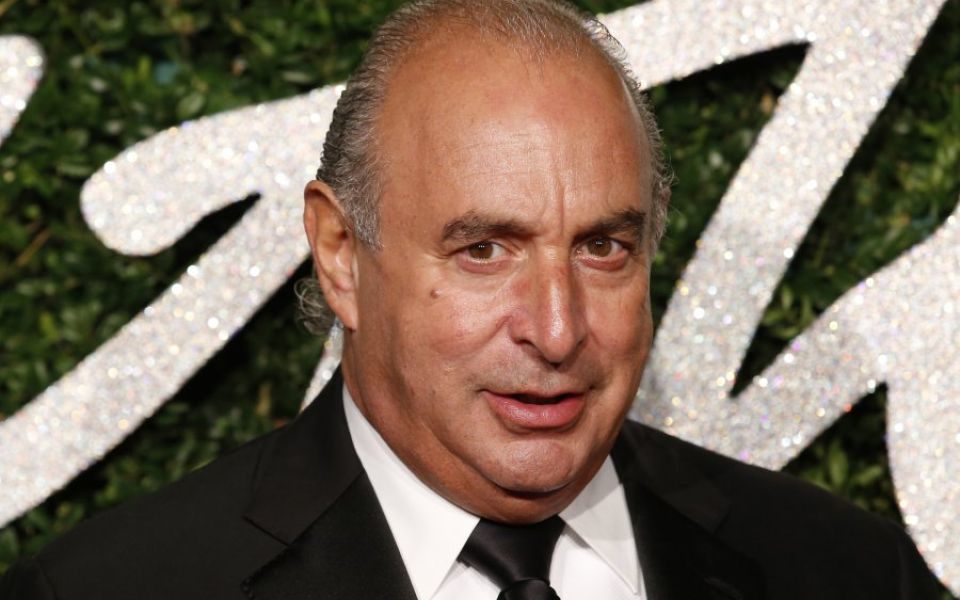 Sir Philip Green faces fresh calls to have his knighthood stripped amid claims he groped a female executive and made a racial slur at an employee.

A cross-party group of MPs is exploring ways to strip the Topshop tycoon of the honour and title.

Former business minister George Freeman said he would be “formally asking” for a review of Green’s knighthood.

Following today’s #PMQs I will be formally asking the Honours Committee to Review the #PhilipGreen case. https://t.co/6xkZ2XvxhF

Details of allegations against the businessman, owner of Arcadia Group, were revealed by the Daily Telegraph after Green abandoned his High Court attempt to gag the paper.

Speaking to the Commons earlier today, Theresa May appeared to provisionally back stripping Green’s knighthood.

“It’s important that if the recipient of an honour brings that honour into disrepute, steps should be taken to remove that honour,” she told MPs.

In 2016, members of the Commons unanimously backed an advisory vote to take away Green’s knighthood following the disastrous collapse of BHS after Arcadia Group sold it to serial bankrupt Dominic Chappell for £1.

Jeremy Corbyn has said he also supports the move if claims against Green are proven.

For Green to lose his title, the secretive government Forfeiture Committee would have to review the case and make a recommendation to Downing Street that the knighthood be stripped. The Prime Minister would then have to escalate the recommendation to the Queen.

In 2016, members of the Commons unanimously backed an advisory vote to take away Green’s knighthood following the disastrous collapse of BHS.

The Forfeiture Committee’s chairman said in early 2017 that he was waiting for the outcome of several probes into the department store’s collapse before making a decision. The committee operates in secret, so its decisions only become public knowledge if the Prime Minister adopts their recommendations.

MPs from across the Commons have criticised of the billionaire boss.

Digital minister Margot James said at the weekend Green was “not worthy of a knighthood”.

She said the recent reports combined with the BHS scandal “all adds up to a situation where I imagine the forfeiture of his knighthood must be a real possibility”.

A representative of Green did not reply to a request for comment.