MPs call for investigation into Lloyds 'cover up' of HBOS fraud 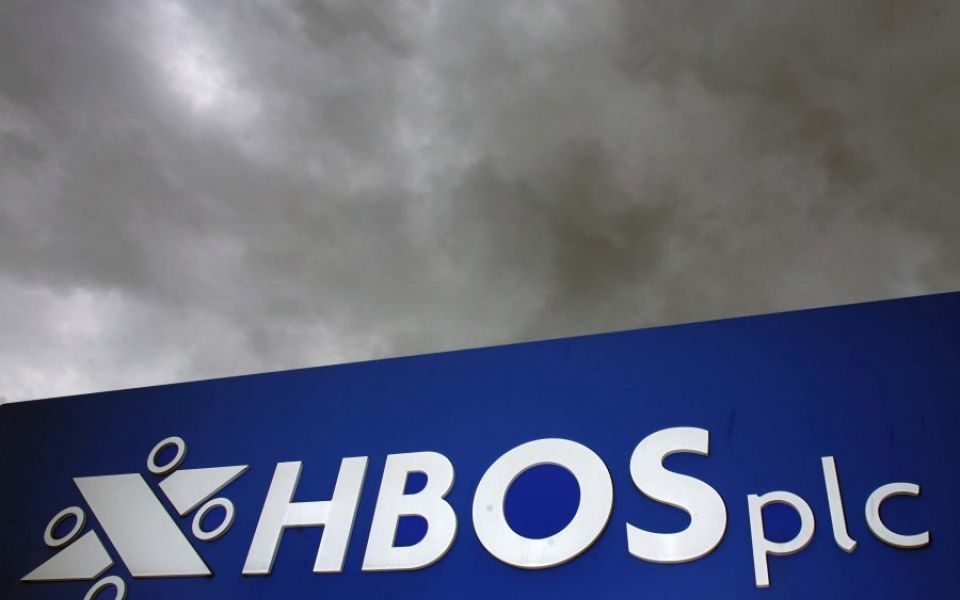 MPs have urged city regulators to investigate Lloyds Bank executives over an alleged “cover up” of fraud at its HBOS unit in Reading.

The all-party parliamentary group (APPG) on fair business banking has called for a probe into whether bosses, including chief executive Antonio Horta-Osorio, breached corporate governance and conduct rules.

It comes after a separate review – by retired high court judge Linda Dobbs – into how much Lloyds executive knew about one of banking’s worst ever frauds was delayed until next year.

The APPG said Lloyds was using the delayed Dobbs Review, commissioned by the bank, to deflect questions.

In a letter to the Bank of England’s governor Mark Carney and the Prudential Regulation Authority (PRA), APPG co-chair Kevin Hollinrake said Lloyds directors “withheld” a 2013 whistleblower’s report, which it failed to share with the board until March 2017.

Lloyds said it was “constrained” by an ongoing police investigation between 2010 and 2017 and provided the board with regular updates from 2009 onwards.

The bank added that it shared the whistleblower's report with the regulator and the police in 2014.

The report, by senior risk office Sally Masterton, claimed some HBOS executives had “concealed” an asset-stripping fraud at its Reading branch, ahead of the bank’s takeover by Lloyds in 2008.

The fraudsters pushed multiple small firms out of business, and stripped their assets for personal gain.

Six people are serving sentences totalling 47 years for their roles in the scam, with the trial judge saying they had “ripped apart small businesses”.

Hollinrake said that despite knowing about the fraud in 2011 Horta-Osorio failed to commission a thorough investigation and instead dismissed Masterton and prevented her from assisting the police.

He added that in withholding the report, the Lloyds executives were in breach of the PRA’s “open and transparent” expectations.

MPs also questioned whether the PRA was “content” to allow the Dobbs Review to be carried out by a Lloyds appointee rather than a regulator.

“The handling of the HBOS Reading fraud and the evidence of subsequent attempts to cover up the extent of fraud raises serious questions around the corporate governance and conduct of Lloyds Banking Group executive directors, including chief executive Antonio Horta-Osorio,” Hollinrake said in the letter.

In a statement Lloyds said: “Lloyds Banking Group continues to regret and apologise for the distress caused to those customers affected by the criminal misconduct at HBOS Impaired Office, Reading.

“We have now provided compensation offers to all 71 businesses in the customer review and more than 96% of these have been accepted.