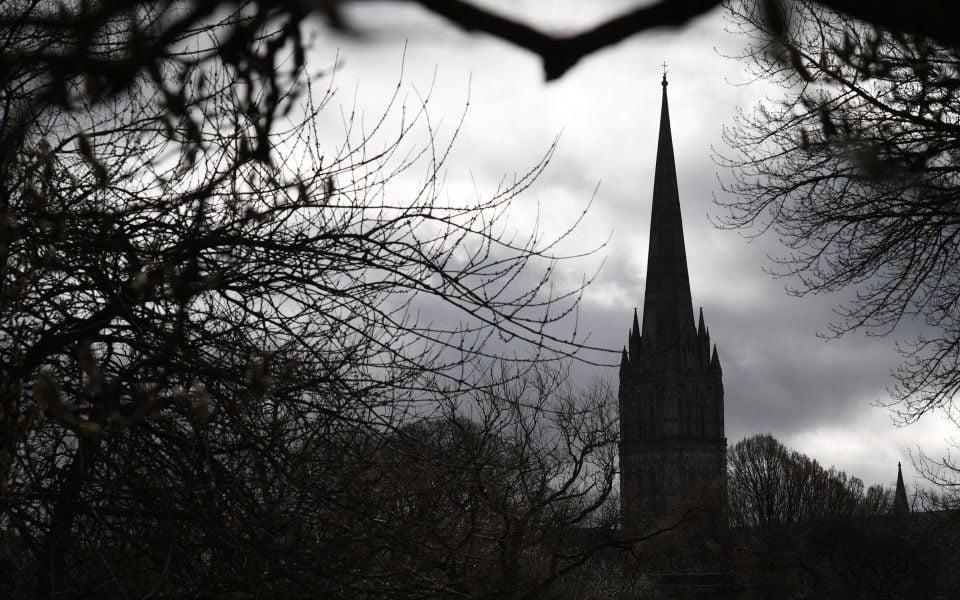 More than 50 MPs have urged the government to stop using Brexit as an "excuse" not to impose sanctions against Russian figures accused of human rights violations.

The head of the all party Russia group, Chris Bryant, has demanded action from foreign secretary Jeremy Hunt in the wake of the Novichok attack on Salisbury last year.

Along with 51 MPs, Bryant claims that several QCs have found that there are no restrictions on the UK implementing sanctions – known as Magnitsky sanctions – against Russian figures before the UK leaves the European Union.

The UK passed the Magnitsky amendment in May last year in the wake of the Salisbury attack but a few months later in September,  security minister Ben Wallace told the House of Commons that the powers to sanction could only be used after the UK had left the bloc.

However, the letter sites expert opinions from lawyers who have said "nothing prevents this power from being brought into force and used before the United Kingdom leaves the European Union".

"We have not seen it suggested that the Magnitsky powers are inconsistent with EU law, nor on what basis this could be the case," the QCs said.

Last March relations between the UK and Russia reached a low after the poisonous agent was used against former spy Sergei Skripal and his daughter Yulia in the city of Salisbury. Both recovered after they were hospitalised for months, but a third victim, Dawn Sturgess, was killed when she came in contact with the agent.

"Despite a Novichok attack being carried out by Russian operatives on British soil, it appears the government has done little to nothing in the aftermath of this serious incident," the letter read. "The appropriate response to the Skripal poisoning would be to sanction the individuals involved, which can be done under the sanctions bill.

"Delaying the implementation of the Magnitsky sanctions is not in the country's national security interest. Brexit should not be used as an excuse for dropping the ball on human rights issues. We call on the government to harmonise its sanctions list with that of its allies."

The sanctions are named after the global Magnitsky act, named after Russian whistleblower Sergei Magnitsky. The law gives governments the power to restrict the travel and freeze the assets of those who have committed human rights violations in Russia.