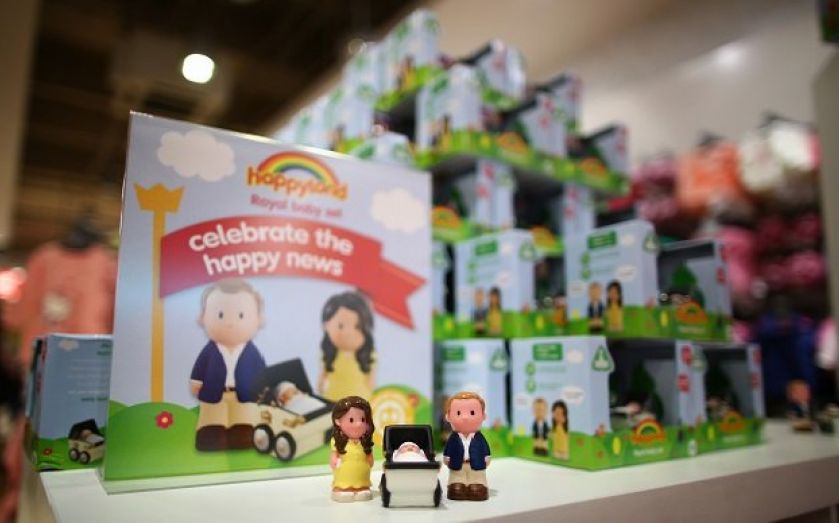 Shares in baby goods retailer Mothercare have jumped by 11.8 per cent on the news that it rejected two takeover proposals from Destination Maternity.

The US firm's latest offer was worth 300p per share, a 29 per cent premium on the company's closing price of 232.5p on 1 July. Destination Maternity first approached Mothercare in May but said it did not rule out a revised bid.

In late May the company reported that 35 loss-making stores had been closed, while international sales had risen 9.3 per cent. However, like-for-like sales in the UK fell by 1.9 per cent.

In February, Simon Calver resigned as Mothercare chief executive six weeks after the company gave a significant profit warning. Calver had been in the role for two years after serving as head of online movie rental service Lovefilm.

Mothercare has attempted to cut costs, revamp underperforming stores and grow its online platform, but it has struggled in the face of stiff competition from supermarkets and online rivals such as Morrisons’ Kiddicare business.

Should Destiny eventually succeed in the bid it would enjoy several tax advantages. Destiny's chief executive Ed Krell, commetned: "we believe the combination would would create a highly attractive opportunity to acclerate the growth and development of both businesses".