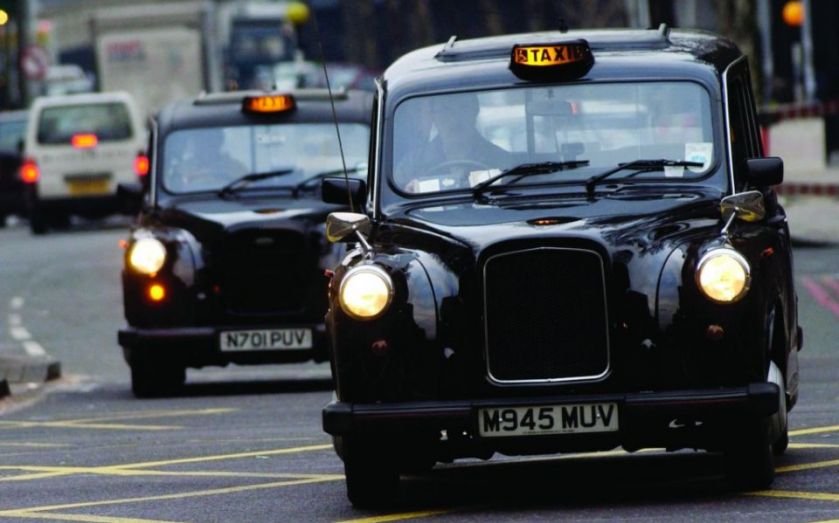 As the war between Black Cabbies and taxi apps rages on, it seems the battle for Londoners' hearts has been won, after a new survey showed 55 per cent of those living in the capital are in favour of Uber and its ilk.

The study, by YouGov and communications firm PLMR, found 55 per cent of Londoners are in favour of the apps, which also include the likes of Gett and Hailo, while 16 per cent think they're "bad for the city".

The good news for embattled Black Cab drivers, though, is that most people reckon Hackney Carriages will survive the onslaught, with 45 per cent suggesting they're still be around in 20 years (although 30 per cent said they won't be).

Although they did also say that the difficulty of paying for Black Cabs is one of the most offputting factors: 75 per cent said black taxis should accept contactless payments.

"The message is clear," said PLMR deputy managing director Elin de Zoete. "They need to adapt, and soon, if they are going to survive.

"The next generation in particular are embracing change, and black cabs don't want to be left behind."