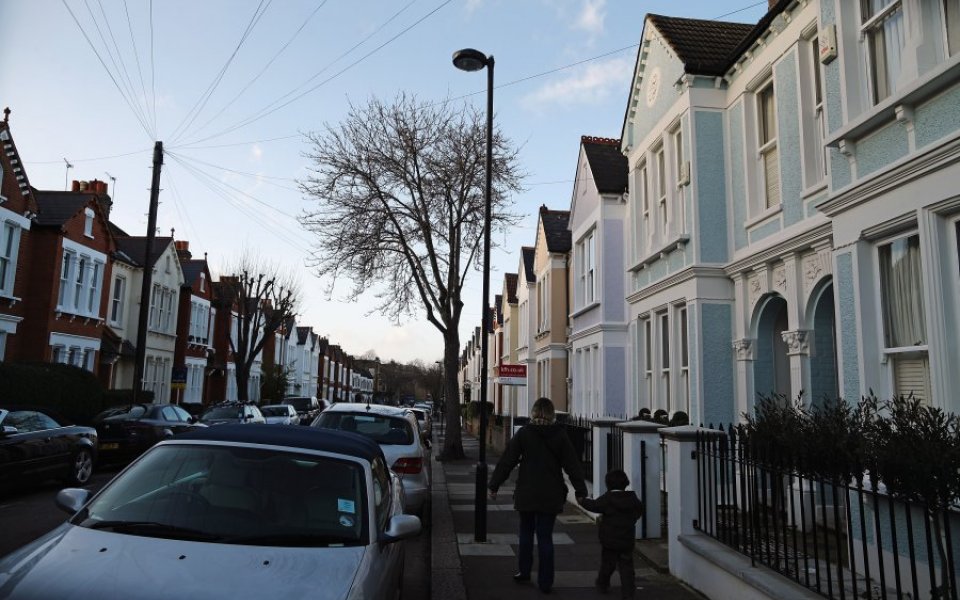 There were 70,511 house purchase approvals in November, the data from surveyors e.surv show. Compared with the same month last year, the number of approvals is up 19 per cent. If accurate, the figure also surpasses August’s year-high of 70,748 approvals. E.surv's figures are more timely than other figures, but can be prone to revisions.

Mortgage lending has recovered strongly this year. According to figures from the Bank of England, the rate of growth of mortgage lending is at its highest since 2008. E.surv’s figures suggest these trends are continuing.

Housing market experts have attributed the recovery in the mortgage market to a combination of low interest rates and a strong economy. Unemployment hit its lowest since the 2008 financial crisis in October while inflation was negative in October, boosting workers’ pay packets.

The Bank of England recently said that mortgage rates had fallen to a record low in the three months to September, with economists now not expecting a rise in the Bank’s base rate until the second half of next year.