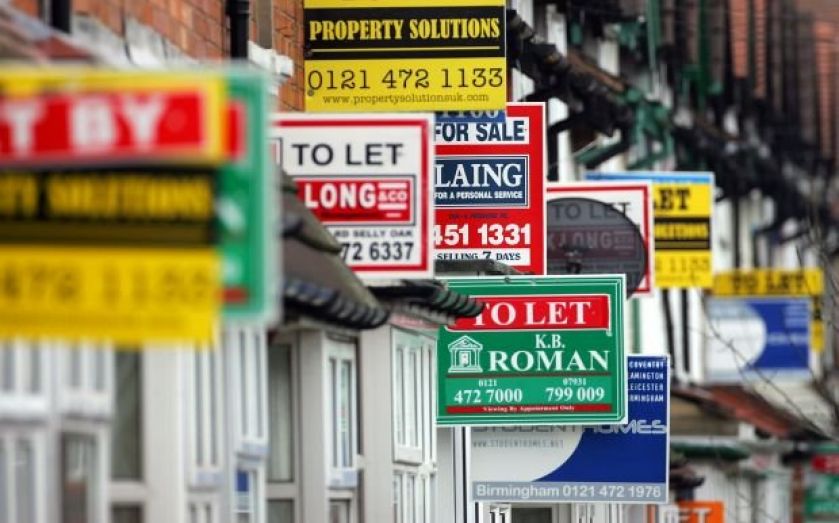 The discussion around the UK property market was given an added element of confusion today as mortgage lending statistics for June beat expectations.

In its Money and Credit report, the Bank of England shows that the number of mortgages approved for house purchases was up to 67,196 in June, above the 62,007 seen in May and higher than the expectations of a group of economists answering a Reuters poll.

The rises have raised the odd eyebrow because of recent data showing that the house price rise may be tempering amid changing buyer sentiment perhaps linked to the Mortgage Market Review (MMR) affordability rules.

However, figures are still low in a historical context, and it is likely that the rise is more a fluctuation of an erratic market rather than a trend linked to MMR.

The total amount owed in outstanding loans increased by £2.1bn during June, down from £2.3bn in May but still higher than the £1.9bn that analysts were expecting.

The figures have been changed to reflect predictable seasonal patterns and as such present a more accurate view of trends. As we can see from the first graph, mortgages approved for home purchase have taken a dive in recent months but may be on the way back up.

Mortgage approvals are still way below peaks in terms of both number of approvals and values. Seasonally adjusted figures show 67,196 approvals for July, a figure that was higher back in February.

The shorter term trends (again seasonally adjusted) show that the number of approvals can fluctuate and that a single month's rise or fall should not be attributed to a factor such as MMR without more data.

The same chart but showing values indicates a £700m increase in the amount of money borrowed on mortgages which is not the smallest increase in the world: there have only been six other months since 2007 with increases above £600m.

What is more the long term trend shows that fluctuations are fairly common:

And a graph of percentage changes in the value of mortgages approvals for purchase since 2007 (next chart) shows that in context, such fluctuations happen all the time. Especially as we have recently seen several months of falling figures, we shouldn't rush into attributing this change to MMR.