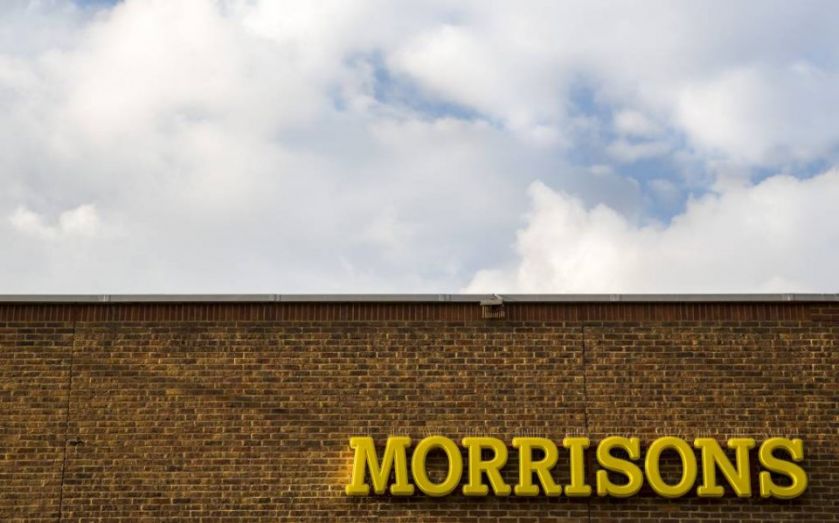 Troubled supermarket Morrisons held on to its listing in the FTSE 100, while power outsourcer Aggreko was given the boot as part of the index's quarterly reshuffle.

Satellite maker Inmarsat will replace the company, which in recent months has been hit by the strength of the pound.

Meanwhile, a trio of challenger banks, including Aldermore, Onesavings and Shawbrook, were admitted into the FTSE 250 index, alongside newly-listed Auto Trader, John Laing, Wizz Air and Woodford.

Morrisons's share price rose three per cent today to 177.7p, after figures published yesterday showed the supermarket was the only one of the "big four" whose sales grew over the past 12 weeks.

However, its new chief executive, David Potts, faces a tough questioning by shareholders at its annual general meeting in Bradford tomorrow. Potts is likely to be questioned over the £3m pay package awarded to outgoing chief executive Dalton Philips.

"When I left work and started working as a hobby, I chose to raise cattle," he said.

"I have got something like 1,000 bullocks and, having listened to your presentation, Dalton, you've got a lot more bullshit than me."