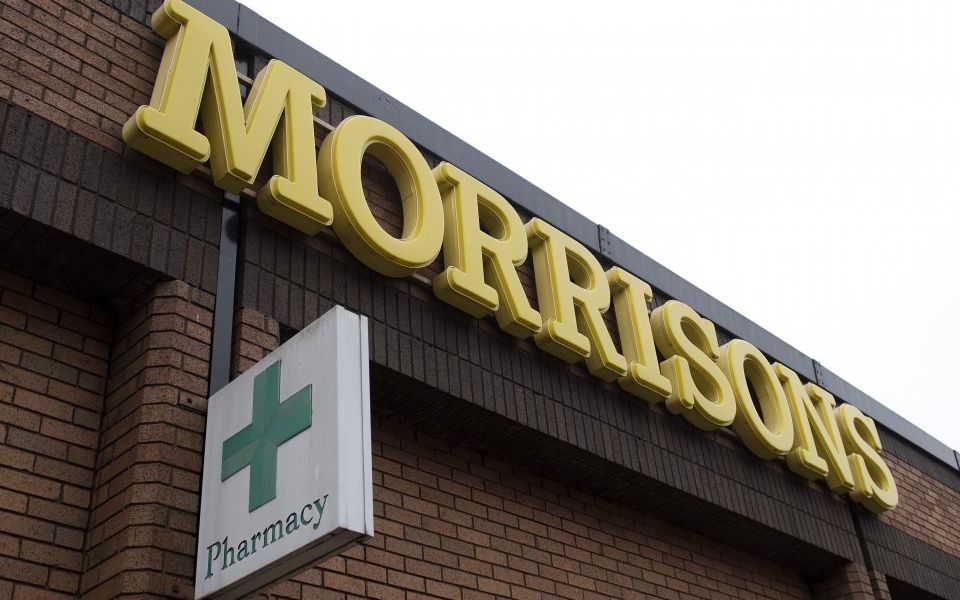 Morrisons has been granted permission to appeal to the Supreme Court after losing a major court case over a data leak.

In October the UK’s fourth-biggest supermarket lost an appeal against a High Court ruling that concluded the firm was legally liable for a former employee leaking personal information about 100,000 staff members, meaning it could face a mass payout to staff.

However, today the Bradford-based chain won approval to appeal the judgment at Britain’s highest court.

The case marks the first data leak class action in the UK, with more than 5,000 Morrisons workers bringing a claim against the company for damages for the upset and distress caused, after auditor Andrew Skelton stole their personal data, including salary and bank details, and sent it to national newspapers and posted it online.

Skelton, who leaked the data because of a grudge, was jailed for eight years for the offence in 2015.

At the Court of Appeal Morrisons had argued it was not responsible for the breach and could not be held directly or vicariously liable for it, but the court disagreed, paving the way for a mass payout.

Nick McAleenan, a partner and data privacy law specialist at JMW Solicitors, which is representing the claimants, said today: "While the decision to grant permission for a further appeal is of course disappointing for the claimants, we have every confidence that the right verdict will, once again, be reached – it cannot be right that there should be no legal recourse where employee information is handed in good faith to one of the largest companies in the UK and then leaked on such a large scale."

He added: "This was a very serious data breach which affected more than 100,000 Morrisons’ employees – they were obliged to hand over sensitive personal and financial information and had every right to expect it to remain confidential. Instead, they were caused upset and distress by the copying and uploading of the information."