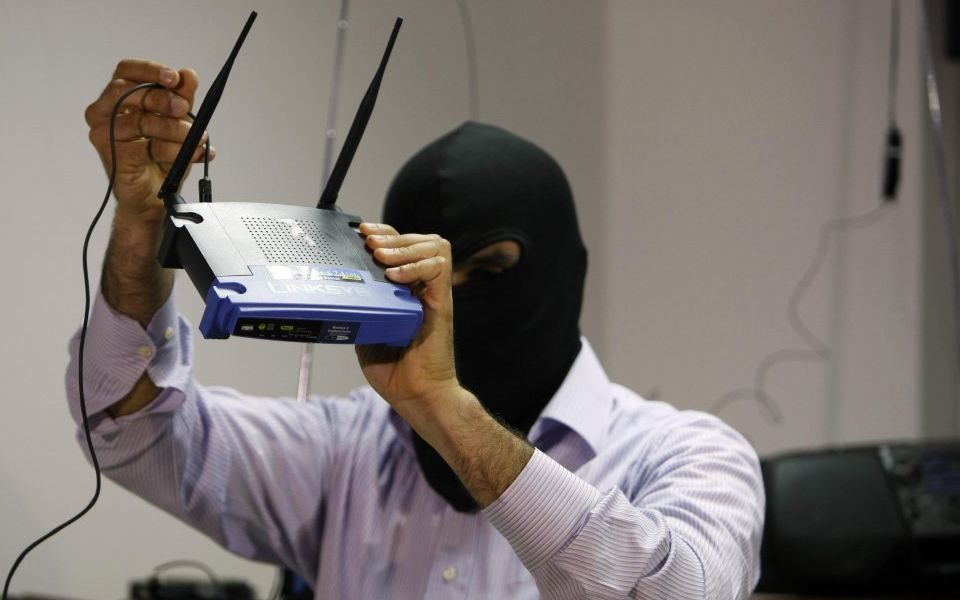 More than £540m has been wiped off the value of cyber security firm Sophos after it cut forecasts for the second half of the financial year.

The company said “challenging year-on-year” comparatives meant it now expected only a modest improvement in billings growth through to March 2019.

It had previously hoped for “mid-teens” billings growth after warning it wouldn't be able to keep up with the rapid growth of last year following high profile ransomware attacks.

Shares initially fell by 39 per cent but gained some ground back to trade 25 per cent down in the afternoon, wiping more than £540m off the value of the company.

“The market opportunity remains significant, and we have continued to add new customers, while expanding and supporting our channel,” chief executive Kris Hagerman said.

“We are confident that we are well positioned to deliver future growth.

“We now expect a modest improvement in constant currency billings growth in H2 FY19 compared to the first half, as we continue to work through challenging year-on-year comparatives,” he added.

Earlier this year the company warned growth would not be able to keep up with the “dramatic acceleration” of last year when customers invested in protection against global ransomware outbreaks.

The Oxfordshire-based company re-affirmed the warning in today's trading update.

It said: “The year on year growth rate was impacted by a challenging comparable in our Enduser business, given the dramatic acceleration in demand we witnessed in the comparative period as customers urgently invested in protection against high-profile, global ransomware outbreak.”

For the six months ending 30 September Sophos reported billings growth of three per cent to $353m (£268m) and swung to a pre-tax profit $26m through a combination of strong revenue and foreign exchange benefits.