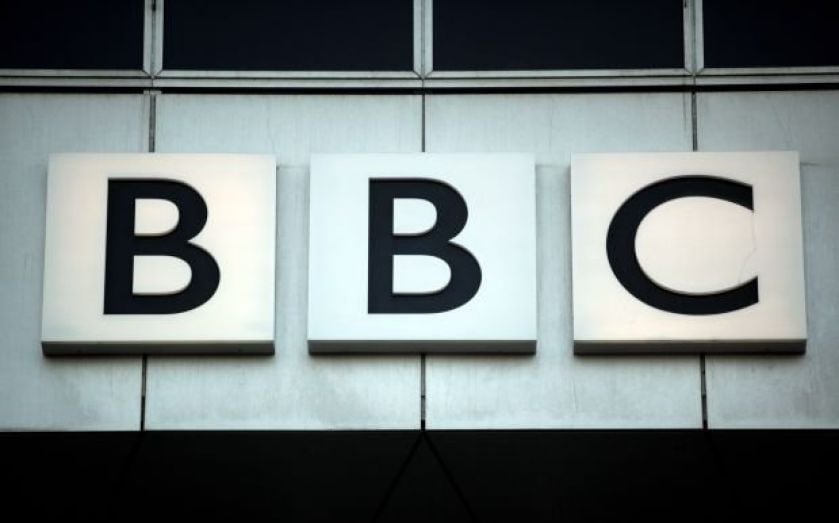 Just over half the public believes the TV licence fee should be scrapped and the BBC forced to find new ways to fund itself, according to a poll published yesterday.The broadcaster should generate income from advertising rather than relying on taxes or higher licence fee funds, the findings suggest.The ComRes survey of 2,049 people found that 51 per cent supported the idea of the BBC funding itself – even if that meant it became a more commercial organisation and ploughed less money into programming.About one-third of those asked opposed this idea, while a further 15 per cent said they “don’t know”, according to the poll commissioned by the Whitehouse Consultancy.The results, come as ministers and BBC executives prepare for the government’s review of the broadcaster’s charter in 2016.Culture Secretary Sajid Javid indicated in May that he was prepared to be radical in reconsidering the BBC’s funding, telling the Telegraph that many families found the current £145.50 licence fee “a lot of money” to pay each year.