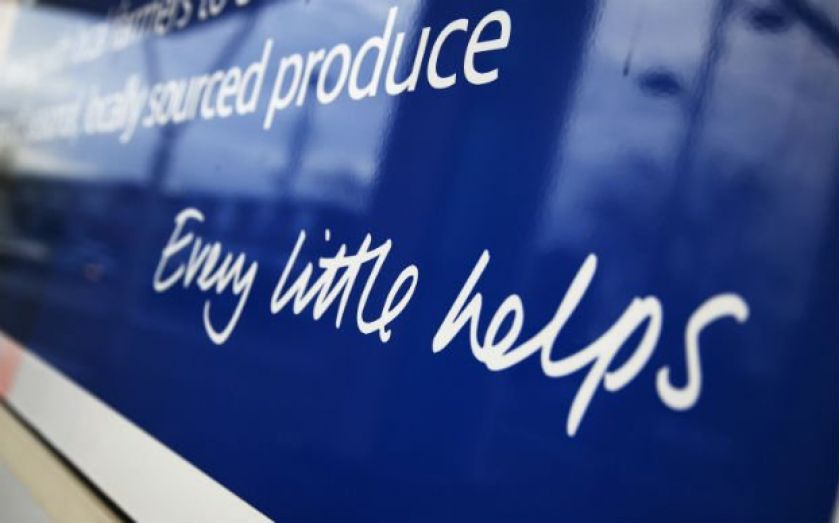 Profit margins at the so-called “big four” supermarkets will shrink even further than they have already as they fight a losing battle against discounters, according to rating agency Moody's.

"Further price cuts could be particularly credit negative for Tesco and Morrison as their cost-cutting and efficiency measures are unlikely to fully offset the negative impact of lower prices on their margins," said Moody’s vice president Sven Reinke.

While Moody's credit ratings for the supermarkets remain unchanged, the agency said in a new report that the next 12 to 18 months would see Tesco, Sainsbury’s, Asda and Morrisons’ profit margins shrink as they cut prices in an attempt to reverse declining sales.

Tesco remains on Baa2, on review for downgrade. Moody’s downgraded the struggling supermarket to Baa2 from Baa1 in June.

The reach of discounters Aldi and Lidl could grow from a combined 8.3 per cent to 10 per cent in the coming years, Moody's believes, even reaching as far as the 12- 15 per cent share of market they have in other European markets.

Morrisons is likely to fare better than rivals, however as its smaller stores offer more protection from declining footfall and its online distribution network gives it more scale.