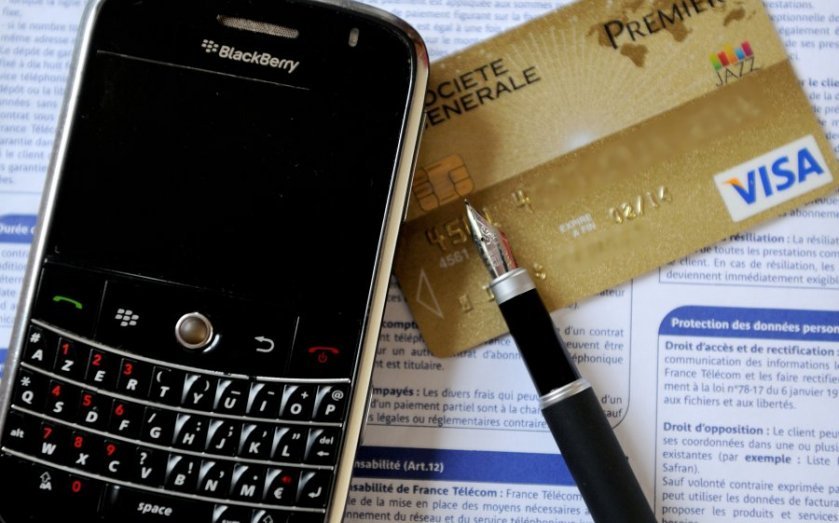 Monitise has reported quadrupled losses as the troubled payments firm has had to write off £167m from its value.

Monitise reported pre-tax losses soaring from £58m to £211m in the six months to 31 December.

Once worth more than £1bn, Monitise has lost 95 per cent of its value in the past two years, with the share price plummeting to a mere 1.76 pence.

Monitise has shifted away from its original subscription-based model to focus on its product and platforms, and has thus far struggled to convince customers to move to cloud-based services.

Even chairman Peter Ayliffe admits the transition has been and continues to be “very challenging”.

But Monitise predicts it will soon be breaking even, claiming the troubled firm, which has lost a number of its top team in the last year, would be "generating positive EBITDA going forward", starting with the second half of its 2016 financial year.

Having taken the tough decisions and defined a clear path to take the business forward, Monitise is not just a leaner business; it is stronger and healthier.

We have faced many challenges during the last six months, and have further work to do to restore investor confidence in our business, but we are adequately funded and I am confident we will be EBITDA positive in the second half of 2016.