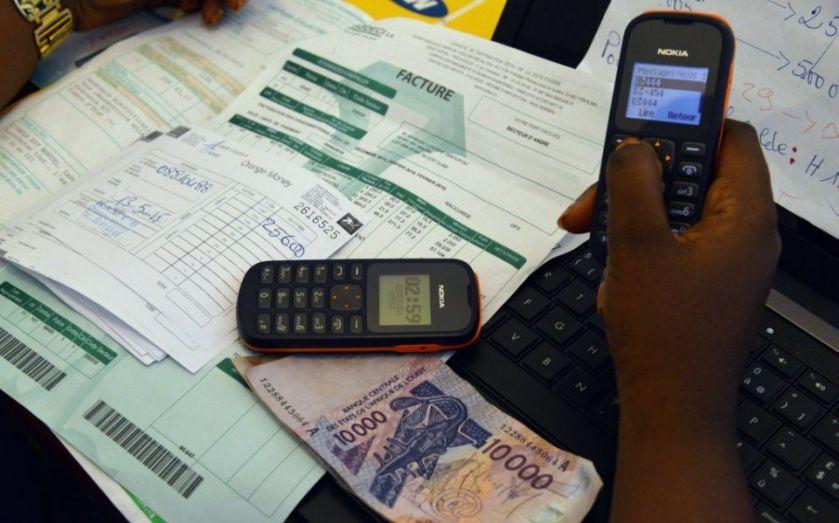 Shares in mobile payments company Monitise plummeted 21 per cent to 7.8p as the market opened this morning, as one of its backers announced plans to cut its stake.

In a statement to the stock exchange, Monitise said it had been notified by Visa, which owns 5.3 per cent of the company, that it planned to reduce its shareholding.

However, Visa will continue to work with Monitise "throughout the duration" of its three-year commercial agreement, which finishes at the end of March next year, it added.

It's another blow to Monitise, whose founder and chief executive, Alastair Lukies, stepped down in March.

At the same time the Aim-listed company, once a darling of the UK's tech scene, took the decision not to open itself to takeover offers, saying the "best way of maximising long-term value for all stakeholders is to continue transforming and streamlining the business as an independent company.