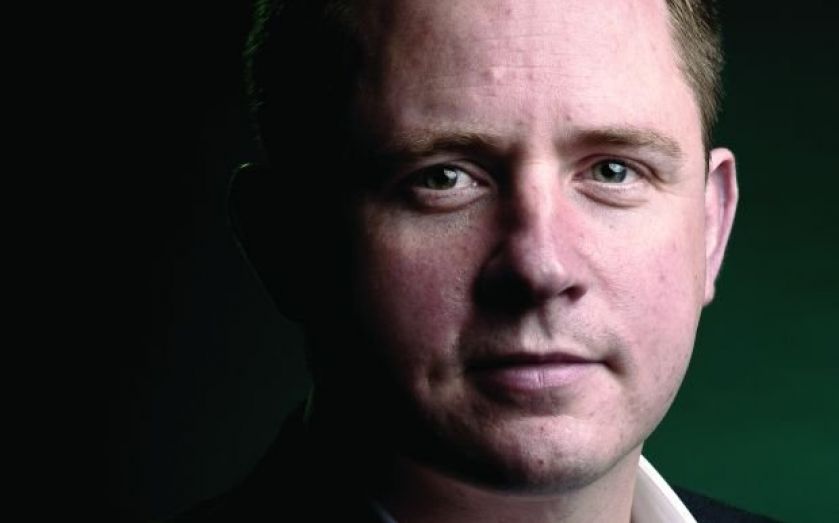 Monitise shares tanked 17 per cent in early trading as the British tech firm took itself off the market and revealed its founder and co-chief executive is exiting.

Alastair Lukies is stepping down, leaving Elizabeth Buse as sole chief executive, although he will remain as a strategic adviser.

At the beginning of the year, the struggling Aim-listed mobile payments company, which was once a darling of the UK tech scene, said it was open to takeover bids as it began a strategic review back in January.

But today it concluded the "best way of maximising long-term value for all stakeholders is to continue transforming and streamlining the business as an independent company" – and by taking itself off the market.

It said "a number of expressions of interest" did not recognise its long-term value.

"I am extremely confident that the business is at a point in its development where the prospects for delivering long-term value are excellent," said chairman Peter Ayliffe.

"The feedback from third parties re-affirms that we have a uniquely strong technology platform, a talented and highly respected management team, and a deep well of support among staff, partners and clients for what we are seeking to achieve."

Santander, one of a number of big name partners that also includes Visa, Mastercard and IBM, gave its backing to the decision.

"Santander believes that Monitise is uniquely well positioned as an independent player in the fast-growing digital money space. We have already through our partnership with Monitise developed some market-leading propositions for our customers and intend to continue doing so through what we expect to be a long and mutually beneficial collaboration," said senior executive vice-president and corporate director of innovation at Banco Santander, José María Fuster.