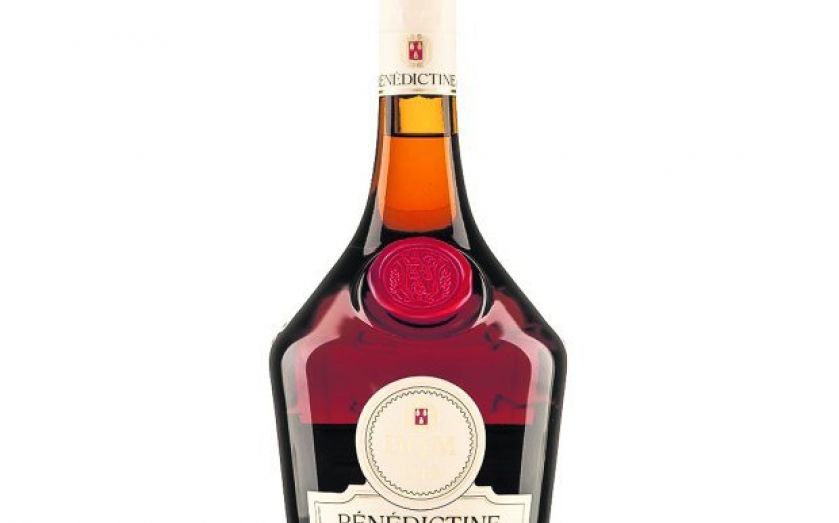 As any good doctor will be all too ready to tell you, alcohol is bad for you. They’re right, of course – up to a point. Too much of the stuff is ruinous.

But you can also drink too little. While ten cocktails a day may destroy your life, one in the evening might be better than none at all. This is because to live a good life you need to account for the happiness stuff gives you as well as its impact upon your health. For many, a perfectly safe and healthy life – where you never drink, drive or party – isn’t much of a life at all. Everyone has to weigh up the costs and benefits of what keeps them safe versus what makes them happy.

Governments don’t care much about the benefits of drinking. That’s one of the reasons they tax the stuff so highly: £28.22 per litre of pure alcohol.

It wasn’t always like this. Back in the day alcohol was indistinguishable from medicine. As early as the 1920s it wasn’t uncommon to be given a glass brandy in the hospital. It wasn’t just a glass though, brandy was also delivered to patients through injections, by suppository or intravenously – all would make for challenging new bar concepts today.

There is a modicum of truth behind the health claims of alcohol. Sick animals are drawn to eat bitter plants, which contain antiviral, antibacterial and antifungal properties. We Homo Sapiens are no different. From the middle ages, Europe’s apothecaries and monasteries designed, distilled and distributed concoctions designed to cure our ailments. The herbal liquors Chartreuse and Benedictine (pictured) are relics of this noble antiquity.

The fact that the quinine in your gin and tonic is there to ward against malaria is a fact as widely known as it is tediously repeated. But did you know that the French drank Mint Juleps cocktails in their North African colonies for the same reason? Or that those dashes of Angostura bitters that go into your Old Fashioned, and the Pechaud bitters in you Sazerac, were originally designed and sold to aid digestion?

Whatever each alcohol’s real or imagined health benefits, the restorative sanctity of a decent hotel bar is surely beyond question. One that’s somewhat overlooked is Marylebone’s smart Reform & Social Grill, which sits in the Mandeville Hotel. They’re currently running a series of prescription cocktails. So far the menu has a January Sore Throat Reliever, a February Sad and Lonely Alleviator, and a March Hay Fever Reducer.

January’s cocktail is pretty much a hot toddy with Grand Marnier – which is no bad thing. February is made with bourbon, Angostura bitters and marmalade and is arguable the best. March is on the sweeter side – a little too much for me – and is made with whisky, pineapple juice and caramel.

Alcohol cures may have been overtaken by modern medicine, but in an age of fad diets and conflicting health advice, the old adage of everything in moderation is a good rule of thumb. And even if any benefits of alcohol turn out to be baloney, at least a stiff drink is 100 times more fun than homeopathy and other quack remedies.