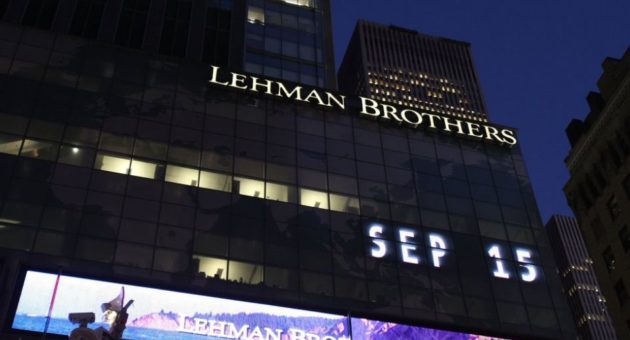 Midsommar review: follow up to Hereditary is an unqualified triumph 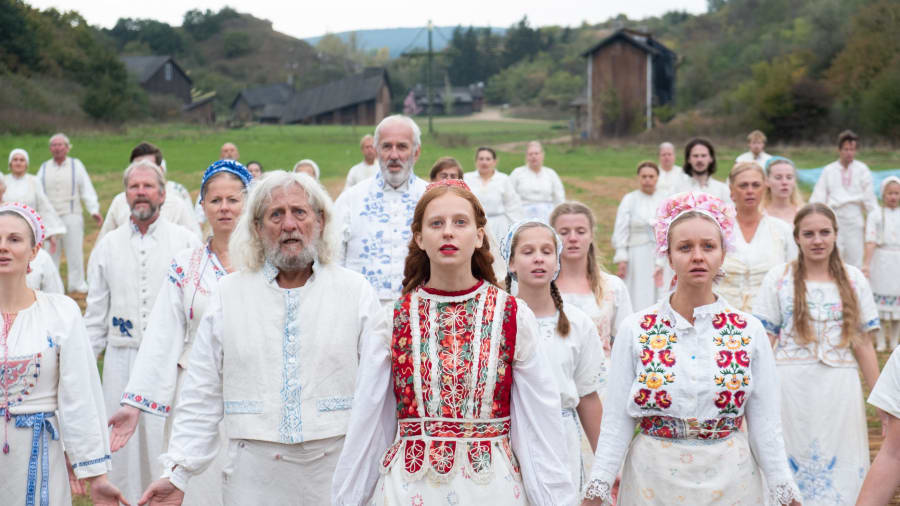 The instant Midsommar finished, I knew I would need to see it again.

It has that rare, painterly quality of great horror, the sense that the images you’re seeing will never leave you.

Director Ari Aster’s debut Hereditary had it too, though Midsommar is probably the superior film.

It has a richer, more constituted vision, a firmer grasp of what it intends itself to be. It takes respectful instruction from a whole folk-horror lineage: The Wicker Man, yes, but also The Devils, The Witch, A Field in England.

The film opens with a brilliant extended sequence that plays out like a self-contained short, as an unspeakable tragedy befalls Dani (Florence Pugh), a college student already troubled by a fracturing relationship. Here we first glimpse Aster’s singular gift for image construction, as well as his sadistic, emotionally penetrating directorial sensibility.

Much to the chagrin of his friends, Dani’s boyfriend Christian (Jack Reynor) invites her on their long-planned trip to Sweden, where they intend to take part in the eponymous Pagan festival.

Midsummer Sweden only gets a couple of hours of darkness a night, and Aster uses the endless daylight as an easel, painting a nightmarish Scandi vista in brilliant and verdant colours (it is, by a distance, the most colourful horror film I’ve ever seen).

Set to the obstinate rhythms of pagan ritual, Midsommar is paced more like a Bela Tarr-flick than a horror movie.

There are no jump scares, no impetuous plot twists, and the most memorable scenes sear slowly into your conscience, rather than forcing themselves abruptly upon you. But for Aster, the point isn’t to make people squirm in their seats; much better to decide what they see when they close their eyes later.

I could write thousands more words on this film, but instead I’ll end with just three: go see it.

Yesterday review: A chilling account of the harrowing symptoms of one man's brain injury

The Hunt at the Almeida review: A powerful but uncomfortable film adaptation