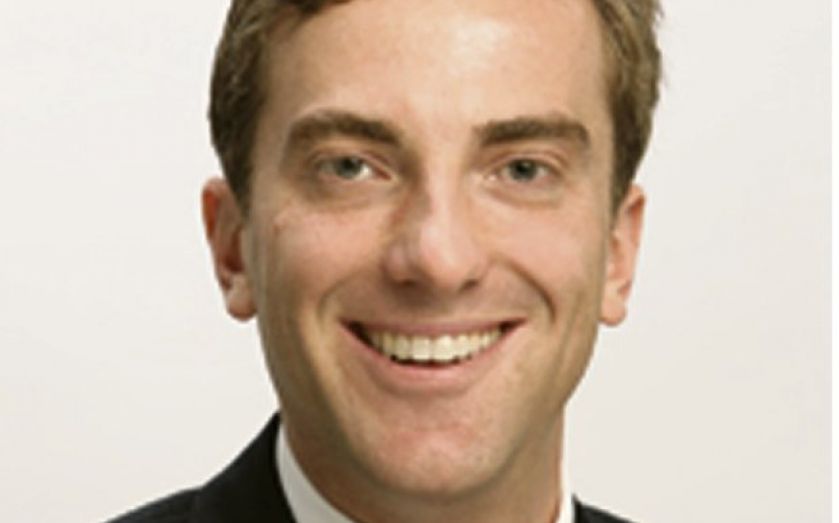 SOFTWARE giant Microsoft has offered a seat on its board to the president of ValueAct Capital Management, the activist fund manager who took a $2bn (£1.3bn) stake in the software giant in July.

The news comes less than a week after the US tech firm’s chief executive Steve Ballmer announced he plans to retire from the company within 12 months once a successor is appointed.

The deal offered to ValueAct gives fund president Mason Morfit the option to join Microsoft’s board after the company’s annual shareholder meeting, which is usually held in November.

“Our board and management team are committed to enhancing growth and value for Microsoft shareholders, and we look forward to ValueAct Capital’s input,” said Ballmer in a statement.

The deal would give Morfit access to selected Microsoft directors to discuss business issues of interest to the fund.

Ballmer has faced regular calls from shareholders to step down in recent years following the company’s missteps, though last week he denied that shareholder calls had influenced his decision to retire.