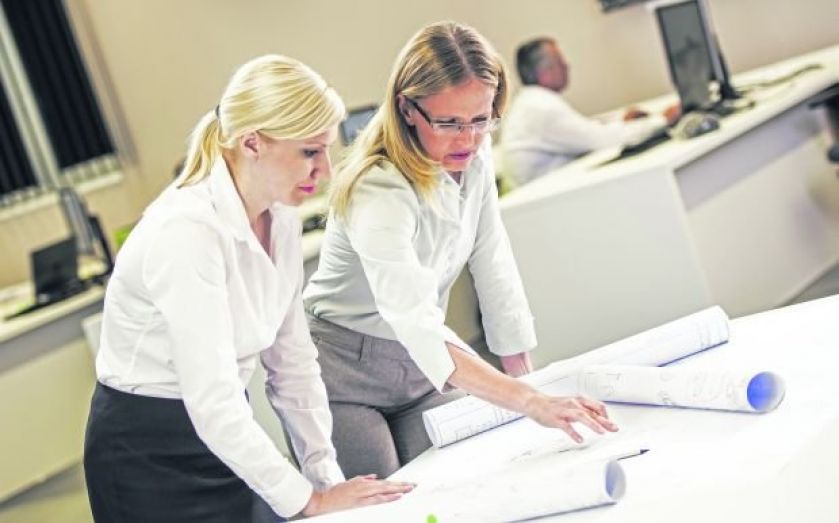 Shares in recruitment firm Michael Page saw their price plunge by 7.6 per cent yesterday as its latest results showed the strength of sterling had hit profit significantly.The firm performed well volume-wise, with gross profits 11.6 per cent higher in the third quarter than a year earlier when ignoring changes in exchange rates.However, the strengthening of the pound against currencies such as the euro meant that in reality gross profits grew by just 4.7 per centThe company said that it expected full-year operating profit to be lower than forecast after growth rates for its net fees slowed in Europe and Asia.Michael Page, which mainly recruits candidates to fill permanent positions, said confidence levels in Europe were increasingly fragile, with Asia beginning to slow.Profits from its Europe, Middle East and Africa region grew by 2.3 per cent.