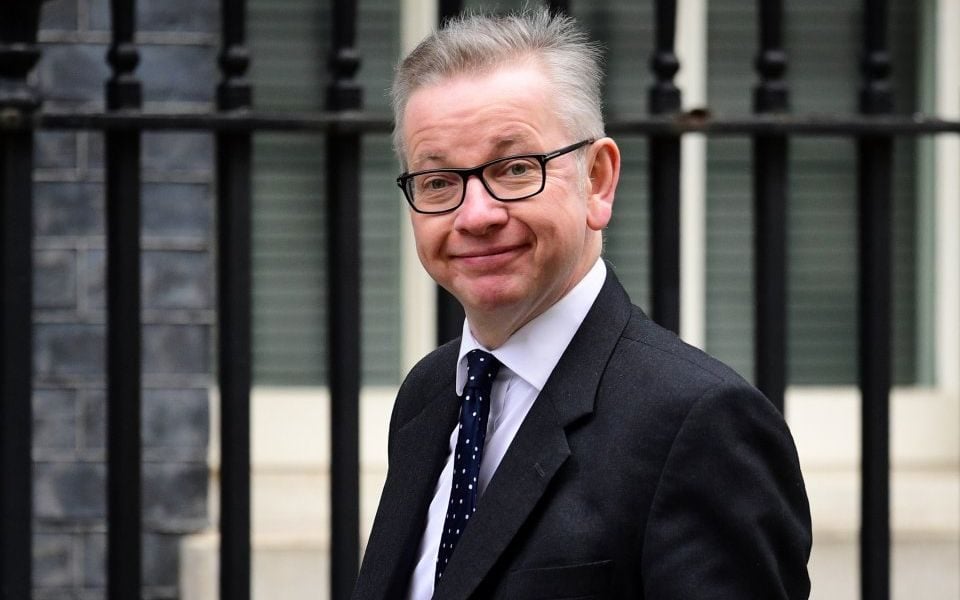 Michael Gove has officially entered the Tory leadership contest, becoming the eighth MP to join the race to succeed Theresa May.

The environment secretary confirmed he would be running against Boris Johnson in a repeat to the 2016 leadership contest, which was won by May.

On Friday May announced that she would resign from the post on 7 June in a tearful speech outside 10 Downing Street today, kicking off a Tory leadership race.

Speaking outside his home, Gove said: “I can confirm that I will be putting my name forward to be prime minister of this country.

"I believe that I'm ready to unite the Conservative and Union Party, ready to deliver Brexit, and ready to lead this great country."

The new Prime Minister will be tasked with delivering Brexit by 31 October after EU leaders granted the UK an extension earlier this year.

In the 2016 contest Gove was accused of stabbing Boris Johnson in the back, after withdrawing support for the former Mayor of London and running for the leadership himself.

The two Leave campaign figureheads will once again go head to head in the coming weeks along with an increasing number of Tory MPs.

In an emotional speech on Friday, May said “It will always remain a matter of deep regret to me that I was not able to deliver Brexit. My successor will have to find consensus where I have not.”

She said she had agreed with backbenchers that the process for selecting a new leader should begin the week after 7 June.