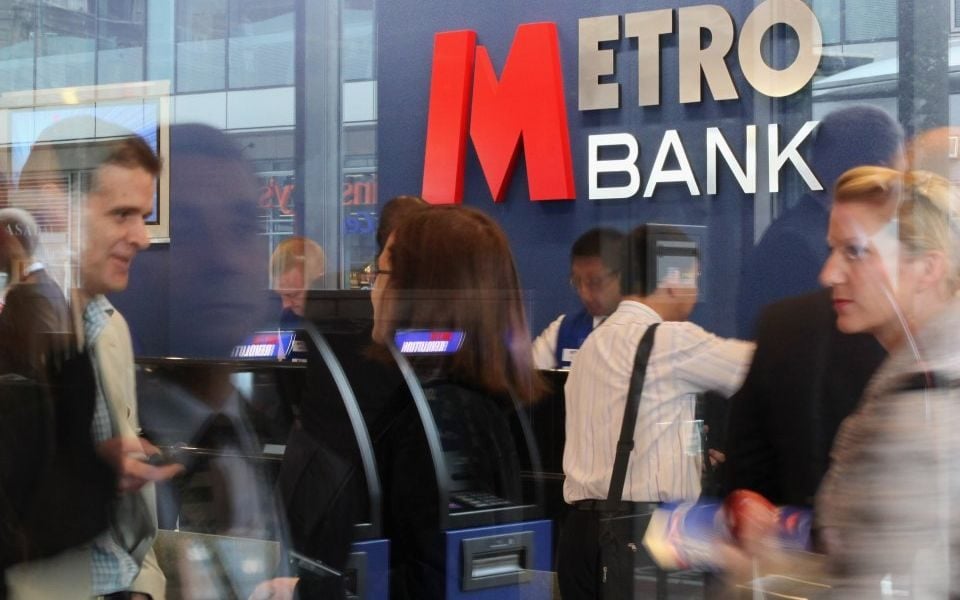 Metro Bank shares plunged to all-time lows today as hedge funds ramped up bets against the challenger bank ahead of a £350m rights issue.

Hedge funds have now shorted 12.5 per cent of the bank’s shares, making it the most shorted UK stock.

The dog-loving bank’s shares dropped 13 per cent to fresh all-time lows of 515p before clawing back some of those losses to close at 541p.

Shares have now fallen 75 per cent since the lender admitted in January that a swathe of commercial had been incorrectly classified and should have been among its “risk-weighted assets.”

The bank is also set to tap up investors for a further £350m by the end of next month.

ISS said accountability for the loans error sat with the pair, as well as directors Steve Bernau and Gene Lockhart, but noted that regulatory probes were still ongoing.

“This payment is not considered appropriate given the recent shareholder experience, including the significant fall in share price,” ISS said in a note.