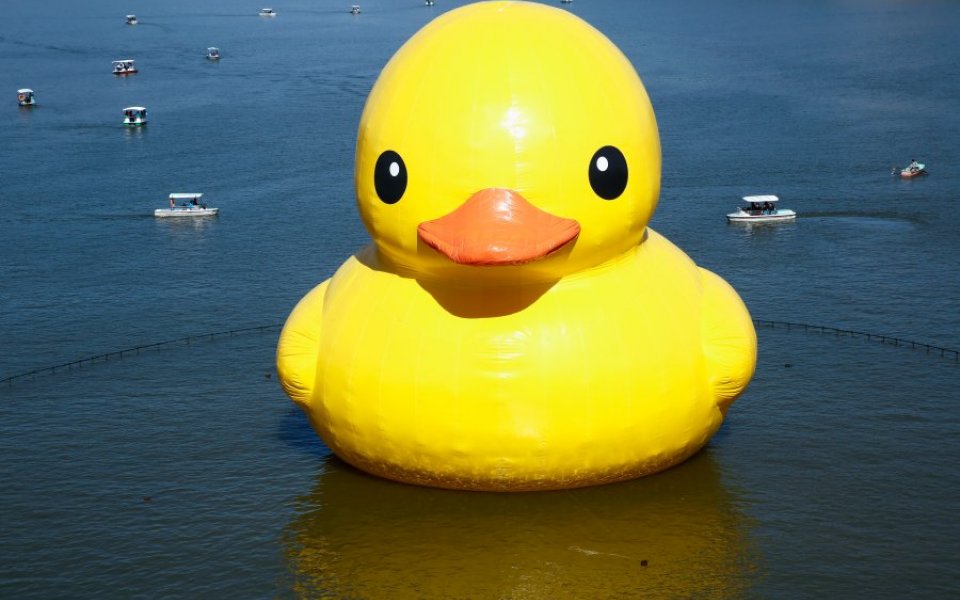 National Australia Bank revealed Clydesdale would be valued £500m below expectations today, setting a price range for its London listed shares at 175p to 235p, valuing the bank between £1.54bn and £2.07bn.

Banking analysts now suggest that Metro Bank may also end up having its value knocked down, after it was suggested it could float at three times book value – despite never having made a profit.

Metro has not set a date for an IPO but last year hinted it could postpone plans to list and seek more funding from private investors.

Jonathan Goslin, an analyst with Numis Securities, told City A.M.: “If Clydesdale are having trouble then Metro Bank would be too. It does depend on how the markets are looking when Metro decide to go for it.”

A source close to the bank said that its plans to float had not changed since posting full-year results last October, when it said it “continues to target” 2016 for a listing. However, Ian Gordon, an analyst at Investec, told City A.M.: “Even without the market falls over the last few weeks Metro may want to push it back. I wouldn’t be surprised if they let the timing drift.”

Eric Moore, fund manager at Miton, said: “There is still appetite for good companies. I imagine they’d want to see more green on the screen before they firmed up their plans. Any firms that were hoping to get their businesses away on fancy multiples looks less likely.”