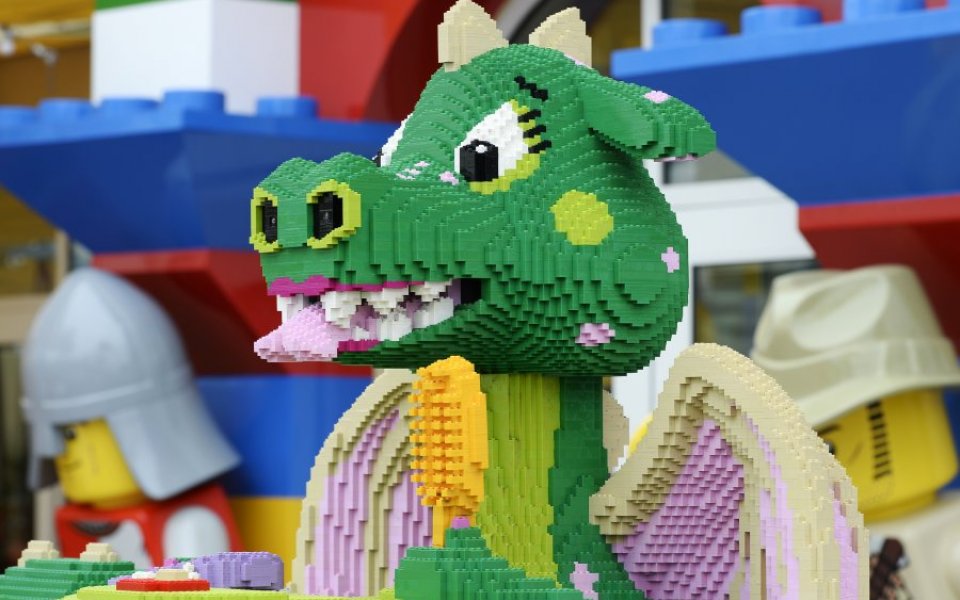 Merlin Entertainments has appointed the partner of a major Asian investment management firm to its board, paving the way for the theme park owner’s expansion in China.

The Madame Tussauds and Alton Towers owner said Yun (Rachel) Chiang will join the company as a non-executive director in 2016. Chiang is currently a partner at Pacific Alliance Group (PAG), which has over $11bn in funds under management, and also a founding member of its private equity arm.

Merlin chairman Sir John Sunderland said Chiang’s “wealth of experience of the Asian consumer and property markets which will prove invaluable as Merlin increasingly focuses its resources and efforts in to this region."

The appointment comes just weeks after Merlin announced plans to open a Legoland amusement park in Shanghai in a joint venture with China Media Capital.

Under the agreement, which was announced as part of Chinese President Xi Jinping’s state visit, the pair will also develop some of its existing brands, such as The Dungeons, which showcase murky historic events and scenes, for the Chinese market, as well new brands including DreamWorks Tours and Kung Fu Panda Adventures.

It currently runs five attractions in China including Chang Feng Ocean World aquarium and has also unveiled plans for three further attractions to open in the next 18 months.