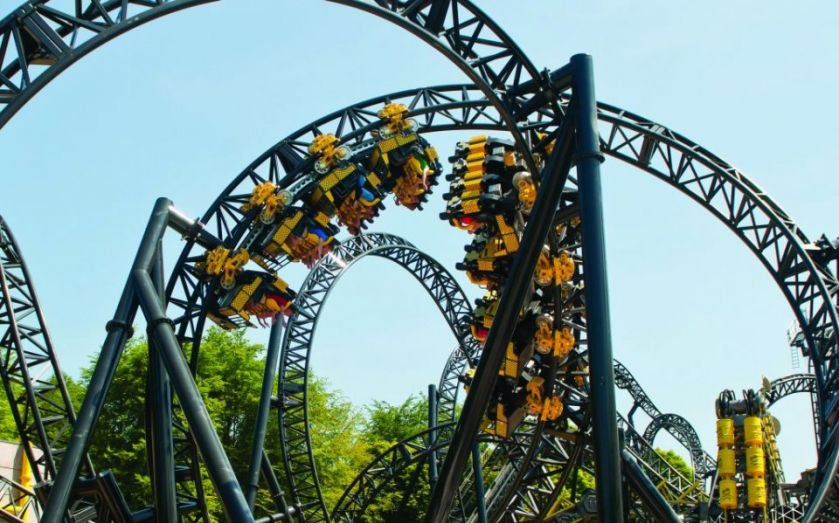 Shares in Merlin Entertainments fell 1.2 per cent to 5.5 p in late afternoon trade after it announced the closure of four rides following an accident earlier this week.

The theme park owner said today that Saw at Thorpe Park, The Smiler at Alton Towers, as well as Dragon's Fury and Rattlesnake at Chessington World of Adventures would all be suspended after a crash on its Smiler rollercoaster at Alton towers earlier this week left four left four people seriously injured.

"Today we are enhancing our safety standards by issuing an additional set of safety protocols and procedures that will reinforce the safe operation of our multi-car rollercoasters," the company said in a statement.

"As a consequence, two rollercoaster rides have been withdrawn from service until the new safety protocols have been applied."

A carriage carrying 16 people crashed into an empty carriage left on the same piece of track.

Two men and two women were airlifted to major trauma centres with significant leg injuries – the others were less seriously injured.

Merlin's boss Nick Varney subsequently apologised for the incident, expressing his "sincerest regret and apology to everyone who suffered injury and distress today and to their families".