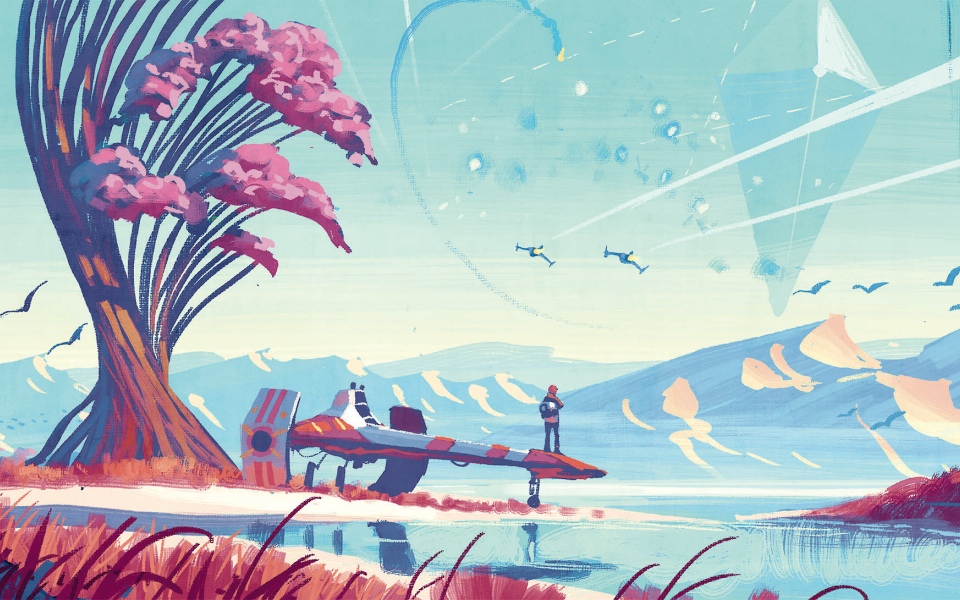 Three years ago, a team of archaeologists working in northern Guatamala unearthed several stone panels dating back to the year 600AD.

The hieroglyphics they contained were legible enough to provide fresh insight into Mayan culture and king-making traditions. By contrast, it’s doubtful a photo of your dog stored on a USB stick will exist in 14 years, let alone 1,400. Paper media rots over time, but digital media loses data in other ways: electrical charges leak out, or the magnetic orientation of a single bit will be spontaneously flipped by a quirk of physics.

Cloud storage makes copies of data across multiple connected machines, but even this isn’t immune to system-wide failures and software glitches. In 2011, cloud-based service Gmail lost the emails of 150,000 users; to recover them, Google used backups stored on miles of magnetic tape. Though archaic sounding, tape is still the most secure and cost-efficient way of storing enormous amounts of data. One inch of tape can hold as much as 200 gigabytes, about as much as an iPhone X.

Humans have form for misplacing things. Of the nearly 11,000 silent movies made before the advent of talkies, fully 70 per cent are lost. But our new reliance on zeroes and ones to store information has led some to believe we’re sleepwalking into what will be, in millenia to come, considered a cultural dark age. Are our movies safe on Netflix servers? Or is all digital art doomed to slowly evaporate?

“I would hope that quite a lot of today’s culture survives,” says Maureen Pennock, head of digital preservation at the British Library. “The cultural heritage sector has realised for years that digital preservation is a challenge that requires action very early in the lifecycle, so that our digital memory will survive for future generations.” 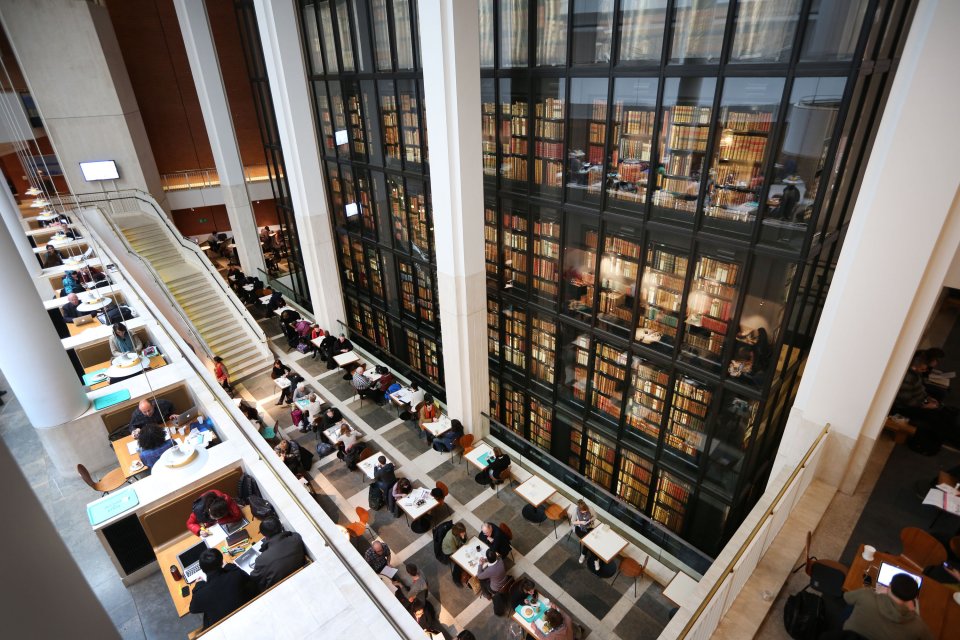 The British Library archives every web page in the UK (Source: Getty)

As well as systematically archiving every item published in the UK under legal deposit, since 2013 the British Library also collects all online material such as ebooks, websites, and even tweets, under its non-print legal deposit scheme. It is one of the most advanced digital preservation efforts taking place anywhere in the world.

“We currently operate a custom-built digital repository infrastructure,” says Pennock, “where we store digital content that requires long-term preservation. We then copy each file to four different locations around the UK – one in Boston Spa in Yorkshire, one in London, one in Wales and one in Scotland. Duplication is one of the best tools we have to protect data.”

When Marie Foulston began curating Videogames: Design/Play/Disrupt – a V&A exhibition exploring the design and culture of contemporary videogames – she encountered not just the dilemma of how to properly exhibit interactive forms of digital media in a museum setting, but also huge holes in the research material, where the online information had rotted away.

“As a curator you have a sense of vertigo when you look at games,” says Foulston. “You understand how fleeting digital material can be. There were videos that we wanted to look at in detail, but already the forums and image sites that hosted them had vanished, or the creator’s Tumblr page had been deleted. Digital history is so much more transient than the physical.”

As museums square up to the challenge of adding digital objects to their permanent collections (MoMA now has 20 videogames, including Pac-Man and The Sims) the simple question of how to display them remains.

“We looked towards other disciplines like architecture,” says Foulston. “Neil Bingham, one of our curators of architecture until recently, once told me that ‘We don’t really curate architecture, we just collect the debris’. He was talking about all of the artefacts that speak to the design process, and allow people to go beyond the object itself. That’s the logic we brought to curating an exhibition on games.”

While the files themselves might turn to digital ash, the physical wake they leave behind could be said to be indelible.

“Games are inherently a digital medium,” says Foulston, “but they’re also a part of a wider constellation of artefacts, sketches, notebooks and videos. To collect and preserve a digital object doesn’t always mean collecting the digital code, it’s also about collecting the physical.”