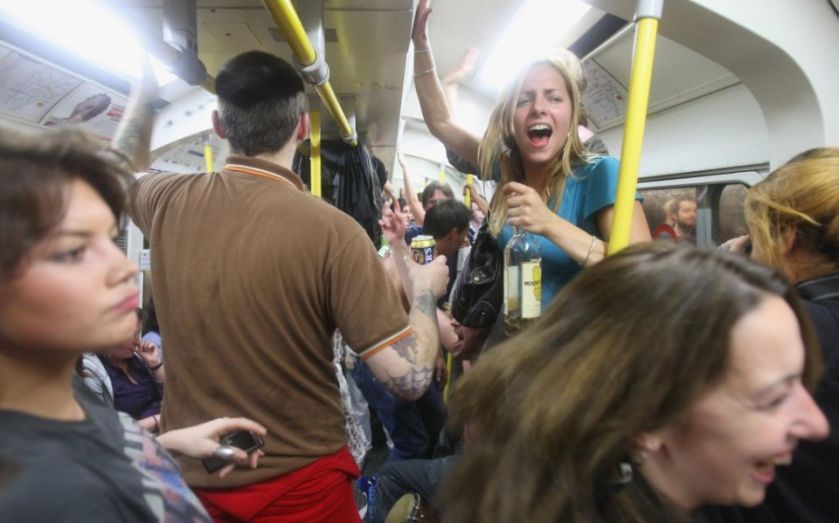 London Underground and mayor Boris Johnson are promising commuters “faster, more frequent and more reliable journeys” for millions of passengers who use the District, Circle, Metropolitan and Hammersmith & City Lines.
The two have parties have unveiled plans to modernise the creekiest parts of the Tube network, introducing a modern train control system across the four lines, which will allow more trains to run. On the Circle line, the number of trains will double from a train every four minutes instead of every 10. The other three lines will see frequency increase to every two minutes.
The system is an upgrade on the one being currently used on the Jubilee and Northern Lines and follows the modernisation of the Victoria line, which now has 34 trains running every hour in both directions.
The District, Circle, Metropolitan and Hammersmith & City lines together make up nearly 40 per cent of the network and include the oldest part of the network built in 1863. They carry 1.3m passengers every day.
“Some of the current signalling system belongs in a museum, having been operating safely, but in a very basic way, since the early years of the last century”, London Underground said.
“It is not capable of running trains close enough together to give Londoners the type of high-frequency service they need.”
The upgrade is part of a £5.6bn overhaul of the Tube network. It is estimated that for every £1 invested, £4 will be generated in terms of economic benefits.
Johnson said: "Our plans are all about giving the Tube the tools it needs to deliver an even better service to Londoners and visitors to the capital.
“With our city's population growing, now is the time to step things up a gear.”