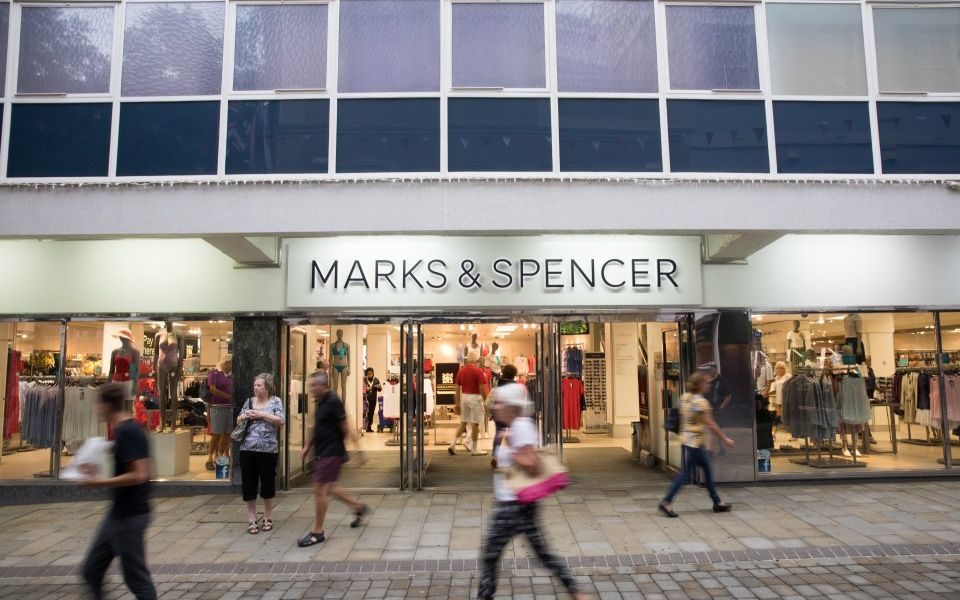 Marks & Spencer and Ocado have confirmed they are “in discussions” around a £1.8bn joint venture.

Read more: Ocado to develop 20 new warehouses in first stage of US deal with Kroger

The tie-up would see M&S pay Ocado between £800m and £900m for a 50 per cent stake in the food delivery service, according to the Standard.

The partnership would effectively separate Ocado into two distinct operations, the publication reported, with one arm dedicated to licensing its robotic factory technology across the globe.

Ocado already boasts one such deal with US grocer Kroger.

Both M&S and Ocado have been tight-lipped on their deal, and in a statement simply confirmed they are “in discussions … regarding a joint venture in UK retail”.

“There is no certainty that these discussions will result in any agreement or as to the timing of any such agreement,” they added.