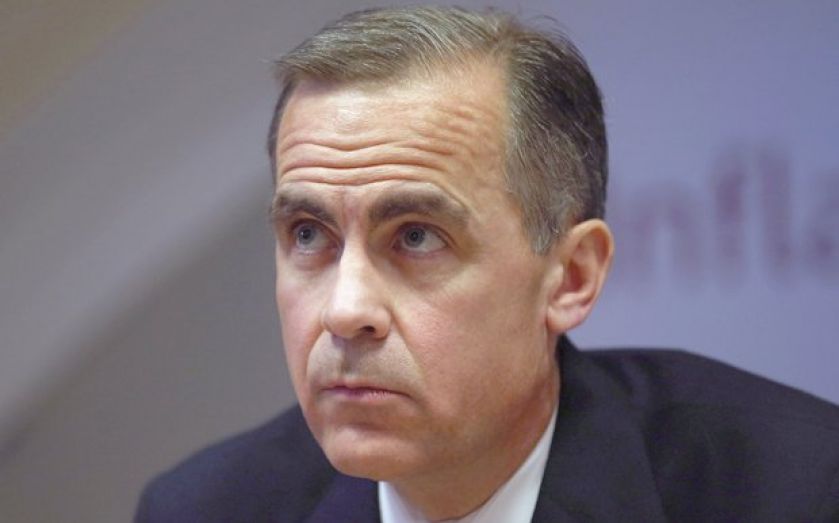 Pay packages should ensure that executives act in the long-run interest of their firms. Short-run bonuses incentivise bankers to boost near-term earnings at the expense of long-run value – such as writing subprime loans or manipulating rates. Clawbacks will deter myopic actions, but since bonuses are now capped, clawbacks should be extended to salaries to give them bite.

But they aren’t the only way to lengthen executives’ horizons – boards should have many tools in their box. Increasing vesting periods and deferring compensation avoids the need for clawbacks altogether, since the payout is not made until far in the future.

Longer horizons will not only deter bad short-term actions, but also encourage good long-run actions, such as R&D. Thus, they should not be limited to the banking sector but strongly considered by firms in general.

The suggestion that fixed pay could be clawed back is logically ridiculous. Pay that is subject to clawbacks is no longer fixed pay: it is variable pay – pay dependent upon the future performance of the organisation.

We’ve already got EU rules where variable pay may not be more than 100 per cent of fixed pay. If what was formerly fixed pay is now variable pay, then under EU rules, we cannot pay bankers anything – because there is no fixed pay for which variable pay can be a multiple. Not paying bankers at all will please the rabble, but it’s an odd thing for the governor of the Bank of England to suggest.

The idea that those who err criminally should be charged, and possibly fined, is fine – as long as there is a criminal trial under normal rules. But to allow either a bureaucracy or an employer (or even ex-employer) to arbitrarily demand back past wages violates the very definition of what wages and fixed pay are.