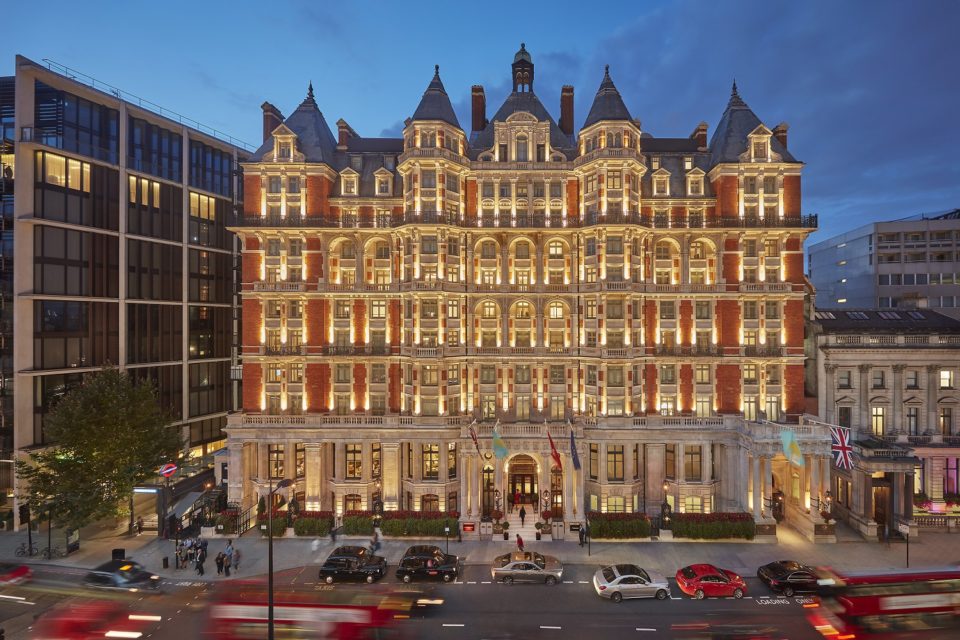 A luxury London hotel is set to open its doors next week after months of renovation following a major fire last summer.

The Mandarin Oriental Hyde Park in Knightsbridge, which has been closed since June in the wake of a huge blaze that damaged the hotel, has unveiled its newly-furnished rooms ahead of its reopening on Monday.

The hotel has completed its "most extensive restoration in its 117-year history".

The five-star hotel has already had its spa, restaurants, event spaces and public spaces open since early December, but the hotel has not been taking guests since the blaze.

Among the new accommodation is two newly created penthouse suites.

Among the newly renovated rooms are two penthouse suites.

The fire, which was put out by 120 firefighters and 20 engines, came a week after the hotel underwent its "most extensive restoration in its 115-year history".

Read more: From lock-ups to lock-ins: We visit London's prisons-turned-bars

Among the 36 hotel guests which were evacuated at the time was singer Robbie Williams, who recalled: "I went on the balcony and looked up and there was just billows and billows of smoke."

Several days after the inferno the London Fire Brigade said: "The fire is believed to have been caused by the by-product of arc welding landing on the felt lining of the planting facade."