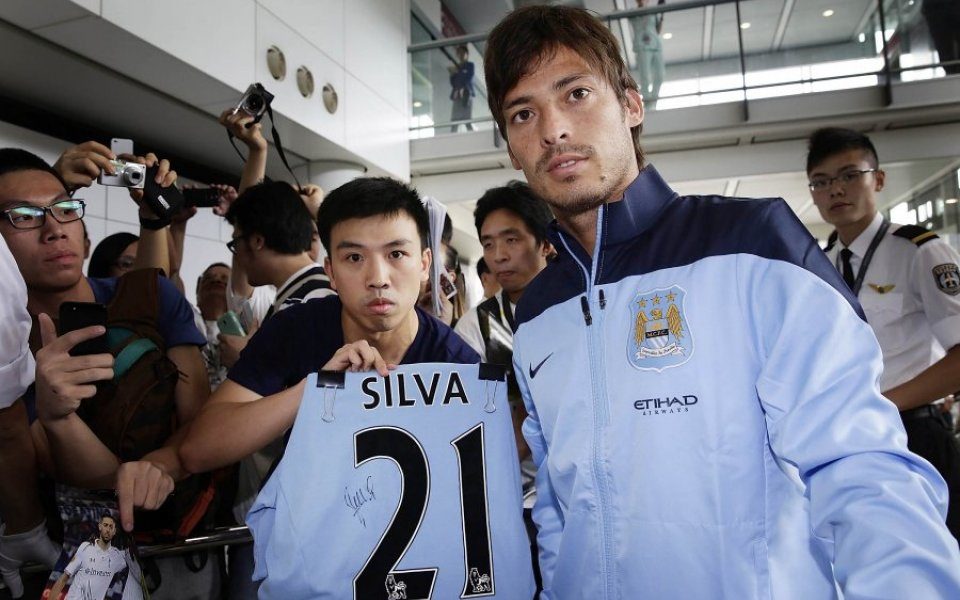 City Football Group (CFG), the owner of Manchester City, has received a £265m investment from Chinese institutional investors, valuing the company at £2bn.

Led by state-backed media and sport investment company China Media Capital Holdings (CMC), the Chinese consortium will take a 13 per cent shareholding in the company, following six months of negotiations.

CFG, which owns four clubs around the world, believes the deal will help its clubs tap into China's booming football market.

When CFG parent company Abu Dhabi United Group took over City in 2008, they valued the club at just £200m.

CFG chairman Khaldoon Al Mubarak said: "Football is the most loved, played and watched sport in the world and in China, the exponential growth pathway for the game is both unique and hugely exciting.

"We have therefore worked hard to find the right partners and to create the right deal structure to leverage the incredible potential that exists in China, both for CFG and for football at large."

City fans hoping for heightened transfer activity thanks to the cash boost are likely to be disappointed – CFG says it will allocate the investment to expand its international business and infrastructure.

CMC's deep pockets and interest in football were demonstrated earlier this year when it paid £860m for Premier League TV rights in China and £830m for rights to the Chinese Super League.

Meanwhile, CFG's interest in China mimics other large European football clubs such as Real Madrid who recently purchased with Chinese e-commerce giant Alibaba and have set up the Real Madrid Soccer School in Guangdong Province.