Make mine a shandy: The pub favourite is making a comeback 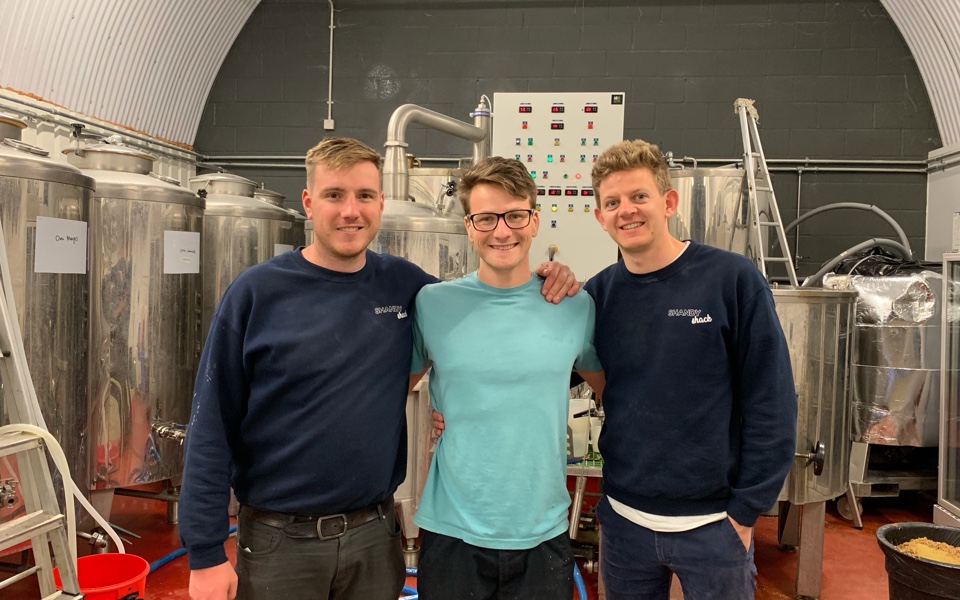 A new company is set on taking the shame out of shandy and making it trendy again. A shandy, or its close cousin the lager top, were once mainstays of the British pub scene but became increasingly rare over the last few decades, which instead saw an influx of craft beers and strong continental lagers.

But tastes are changing again and with the move towards drinking less, and the spike in profitability for low- and no-alcohol beers, the humble shandy could be set for a renaissance.

Oxford-based craft shandy brand Shandy Shack now has a permanent Sainsbury’s listing. Its latest release is Elderflower Lager Top which combines pilsner lager with a splash of elderflower pressé, at ABV of 2.5% and just 105 calories per 330ml.

“The idea for the brand came about when we  found ourselves mixing our own drinks at the pub,” says co-founder Ed Stapleton. “All three of us had personally experienced drinking more than we wanted to… moments like mid-week, post-work drinks with colleagues or Saturday afternoon with friends when you don’t want to get really drunk.

“We started mixing our own craft-beer shandies, fell in love with the taste and decided to give it a crack. We set up a pop-up bar to see if people liked it as much as we did – and they did.”

Co-founder Freddie Gleadowe says he wants to return the shandy to its rightful place as the country’s favourite lower-alcohol drink. “We’re taking a drink that had its heyday in the 70s and 80s,” he says, “and giving it a fresh craft beer spin for the modern moderator.”

Along with Tom Stevens, they started out selling bottles and cans and delivering door-to-door locally in Oxfordshire, as well as running pop-ups at festivals. They then landed a six-figure investment from angel investors that allowed them to continue expanding throughout 2021.

“It was whilst we were working and juggling our busy work lives with our amateur sporting interests – rugby and cricket – that all three of us fell in love with the idea of craft beer shandy,” says Stevens. “Especially how it could allow us to enjoy the social experience of post-match socialising whilst also staying relatively fresh for the rest of the week at work.”

There is a fine European tradition of mixing soft drinks with beer: the Dutch have sneeuwwitje (Snow White), the French panache, the Germans russ and radler, the Spanish clara, and Slovenians diesel. But Oxford seems to be the birthplace of the shandy. A shandygaff was the original name for beer mixed with ginger beer or ale. It is mentioned in HG Wells’s The History of Mr Polly (1853), in which the hero has “two bottles of beer mixed with ginger beer in a round-bellied jug”.