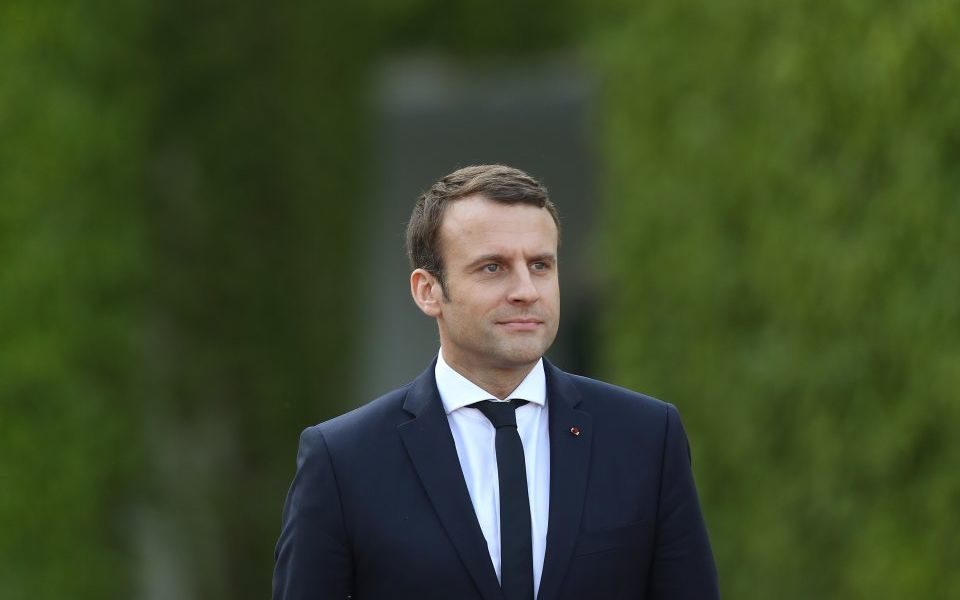 Stock markets surged and bond yields fell sharply following the results of the first round of the French election.

Former economy minister, Emmanuel Macron, finished in first place with 23.9%, ahead of anti-EU candidate Marine Le Pen with 21.4%, making him easily favourite for the second round due to be held on 7 May.

In year of high-profile European elections, events on the Continent are of intense interest to investors.

What do “Macron-omics” mean for France and its economy?

“Although he is seen as something of a populist, Macron is really a centrist and his views are pretty mainstream. He is talking about fiscal stimulus, a plan for a €50 billion investment fund, and cutting corporation tax.

“In line with his left-leaning centrist position, he also has some quite redistributive policies on tax and benefits. This could provide a small uplift to growth.

“He is also very pro-EU, so perhaps we will see a revival in the France-Germany axis and more talk of integration. These are all quite market-friendly policies.”

“He needs to make French corporates more competitive, he wants to remain pro-EU, but also needs to address the problems of the welfare state at the same time as reducing the budget deficit. This will be difficult to accomplish”.

“So there is room for really strong earnings progression for the French economy, if you consider labour reform and changes to the 35-hour week and to corporate taxes. Certainly there is potential to take a much more positive view on the recovery of French economy.”

Is this an inflection point for eurozone equities?

“It is clearly a very market-friendly outcome. There is plenty of anecdotal evidence that investors have been waiting for some clarity around the French election before increasing exposure to Europe. Not only have there been large moves today, but I think the scene is also set for the longer-term outperformance of European equities.

“The structural issues with the EU project have really weighed on international investor sentiment. There is ample room to see a rotation back into risk assets and into global equities. Within global equities, this means probably the eurozone, which looks particularly attractively valued.

“Not only are valuations attractive, we also now have the prospect of improving earnings momentum too. So, having potentially removed this big tail risk, it does open up plenty of room for further rotation.”

If there is a rotation to eurozone equities, where are the best opportunities?

“I think you have to look for sectors that are a bit more defensive in the face of a rotation into the euro and eurozone assets. Exporters across Europe have done quite well from prolonged euro weakness. We have to be mindful that, if there is a stronger euro, it might favour some of the more domestic earners across Europe.”

“Some industrials companies will look vulnerable as they are sitting on premium valuations on strong earnings expectations. I don’t think the opportunity set is that clear in that area. There are pockets within Europe – particularly some defensive sectors – that have lagged quite a lot – for instance pharmaceuticals. They offer a combination of excellent valuations, both in a regional and global context, and with earnings inflections.

There is also room for selective banks, and other domestic sectors like automotive and construction to do well. Indeed, French stocks in these areas do look well placed.”

Is the rotation to European equities already priced in?

“If you look at the degree of underperformance in European equities versus the S&P 500 or the global index, then I think we are in the very early stages of any turnaround.

“You have to believe in the fundamentals. Looking at valuations, we know that Europe is structurally very lowly valued.

“Then we have the big bugbear of the market which is earnings momentum. It has been poor in Europe, despite pockets of excellent growth. We really need to see further evidence of earnings improvement, and we have been seeing a clear acceleration recently ”

Will the election result spur the European Central Bank (ECB) into raising rates?

“I don’t think the ECB will do much this week. They will want to keep their heads down and won’t want to disturb markets before the second round of the French elections.

“The backdrop in which the eurozone economy is doing quite well may have helped Macron. Just last week latest purchasing managers indices were pointing towards stronger growth.

“The ECB will soon be faced with the question of what kind of policy it wants. The pressure to normalise rates will increase considerably after the second round. Although the ECB has been talking down any changes in interest rates, I think that debate will really intensify.

“We think rates should change, whether they will is another matter. Policymakers seem very keen on doing more tapering of the ECB’s quantitative easing policy, rather than raising rates.

“We think there’s scope for perhaps a one-off move to get out of negative interest rates, which are having an adverse effect on the banking system. This move would just be to bring rates back to zero and then the ECB could focus on tapering; but it seems that’s not the way the ECB wants to go.”

What impact might a Macron presidency have on the UK’s Brexit negotiations?

Is Italy the next big risk?

“Italy is definitely the next big event to focus on.

“Although the Five Star movement led by Beppe Grillo is doing well, it would need a coalition to get into power. There are even divisions within the party so it is not clear it would actually want to leave the euro.

“So, how it plays out in terms of leaving the euro, perhaps that risk is lower than the risk connected with the French election.

But it could be quite chaotic. The thing we worry about is whether the Five Star movement might lose fiscal discipline if it does get into power. This would perhaps not be such a flashpoint problem as leaving the euro, but it might be a problem for two or three years down the line”.