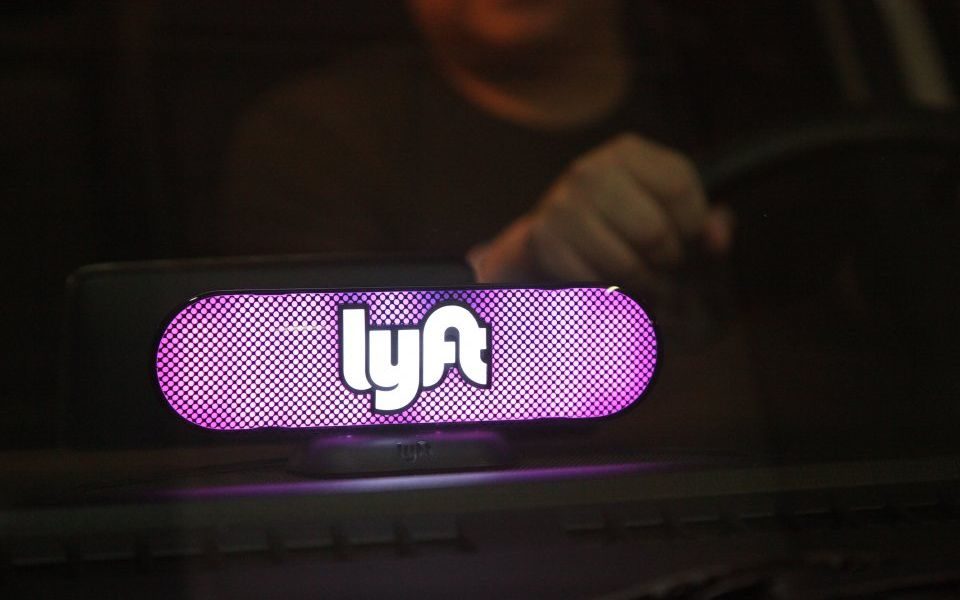 Lyft is set to pitch its fast growth in the US to investors as it seeks to beat out rivals Uber to become the first publicly listed ride-hailing company.

It will tell investors its share of the US market is close to 40 per cent, a five per cent increase on a year earlier, having pushed into mid-size and smaller cities across the country, according to Reuters.

Lyft serves more than 600 cities across North America, which is three times more than it was serving in early 2017.

The San Francisco based firm is in a race with Uber to an initial public offering (IPO). If Lyft gets to list first it would mean it is not judged against its rivals Uber.

One of the pair could be listed as soon as the second quarter of this year and so Lyft are preparing to steal an advantage with news of their rapid growth.

But despite that, it is Uber that is still the much bigger company, operating in around 70 countries as well as owning subsidiaries in food delivery, autonomous driving, freight hauling and more.