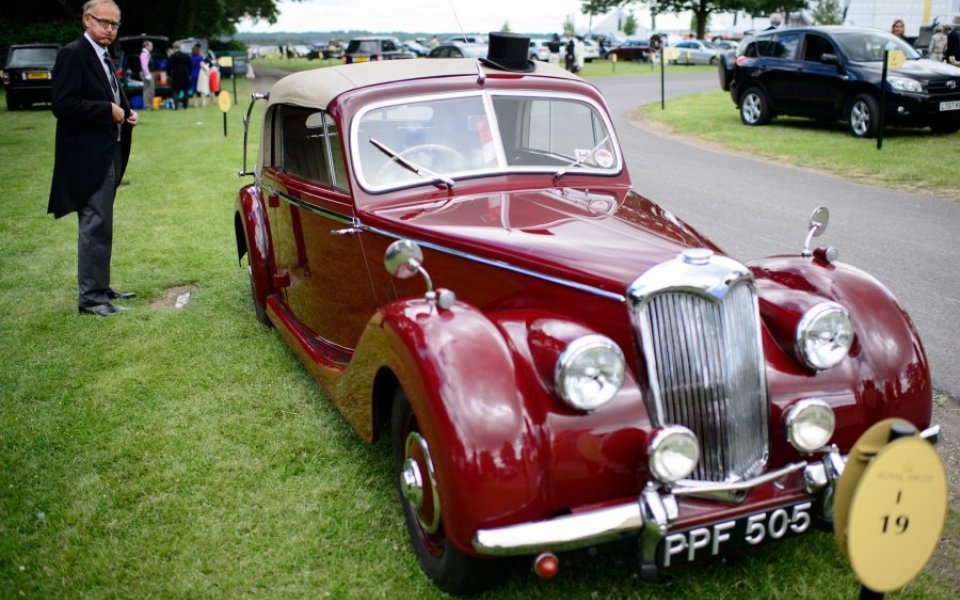 Got a substantial amount of spare cash lying around? Don't be tempted by property: classic cars are the best investment, according to new research.

Knight Frank's Luxury Investment Index suggests class cars have increased in value by 498 per cent over the last 10 years, compared with high-end London residential property, which has risen a mere 133 per cent.

If you're not into cars, art is the next best investment: its value has increased 239 per cent over the past decade, or 15 per cent in the past year.

And Knight Frank pointed out its Luxury Investment Index had massively outperformed equities, rising 10 per cent in the past year, while the FTSE 100 fell eight per cent. In the same period, gold fell two per cent, while London residential property edged up one per cent.

“A slew of stellar auction results throughout the year has kept luxury investments firmly in the media spotlight," said Andrew Shirley, who compiles the index.

“Jewellery in particular could be considered the ultimate asset class. Since the dawn of time humans have been drawn magpie-like to shiny stones, first from the beds of streams and then mined from ever deeper underground.

"Dispersed around the world by the earliest traders, gems and jewellery have always been an international commodity and store of wealth.”