The Long View: The key to effective action? Don’t view the world in those nifty shades of grey 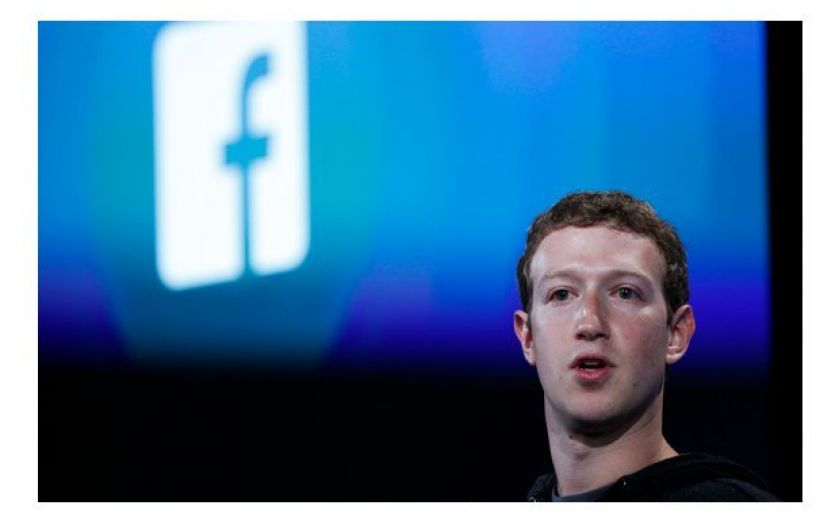 SHADES of grey are fashionable – and not just because of those kinky books. If there’s one ideal that the modern intellectual class likes to celebrate, to praise in students and respect in authority, it is a fine, discriminating eye for picking out the full spectrum of grey on any issue. Monochrome thought is for simpletons. The trouble is, living in a world of grey doesn’t help you get much done, according to a study by Michael Dearing of Stanford University. He went to Silicon Valley and investigated more than 4,000 company founders to try and pick out the habits of mind common to those who “get extraordinary stuff done”. Dearing found a suite of five recurring habits of mind among the Mark Zuckerbergs and Sergey Brins, but perhaps the most striking was the innovators’ shared commitment to “dichotomous thinking”. As a group, they overwhelmingly tended to see the world in black and white terms: this is a great idea; that product is a disaster. Some of the top business minds in the world today share the willingness to be “extremely judgemental”. In some ways this shouldn’t surprise us. Apple’s iconic former head Steve Jobs was notorious for obsessing over details as small as the number of screws in a laptop’s chassis. He was demanding to work with, but his clarity of vision also produced some of history’s most beautifully-designed products. Dearing acknowledges that dichotomous thinking runs the risk of perfectionism, but he argues that this danger is outbalanced by the trait’s repeated ability to achieve excellence. Sadly, it’s also easy enough to see why that consideration hasn’t weighed much in its favour among intellectuals and academics. Getting stuff done is hardly the theorists’ strong suit. That wouldn’t matter so much, except that they have been teaching the rest of us the virtues of seeing fine gradations of grey for decades, without any health warnings about the effect on productivity. No doubt there are many situations where it is useful not to rush to judgement, where appreciating moral ambiguity has its place. But it does not appear to sit well with effective action. Look no further than President Obama for a cautionary tale. Famed as a master of nuance, he is almost allergic to thinking in dichotomous terms. One of his favourite rhetorical devices is the rejection of a “false choice”. That’s fine in a president of the Harvard Law Review but reality does not just hand a commander-in-chief false choices: it slams down hard choices. Ronald Reagan faced up to one when he characterised the Cold War as a battle between good and evil, a clear stance that helped to end that terrifying stalemate without starting World War III. By contrast, Obama has ducked hard decisions over Syria, drawing red lines and backing away from them. Now he is being openly mocked by tyrants. The lesson is clear: when it comes to the field of action, don’t get too tied up in enjoying all those nifty shades of grey. Marc Sidwell is managing editor at City A.M.