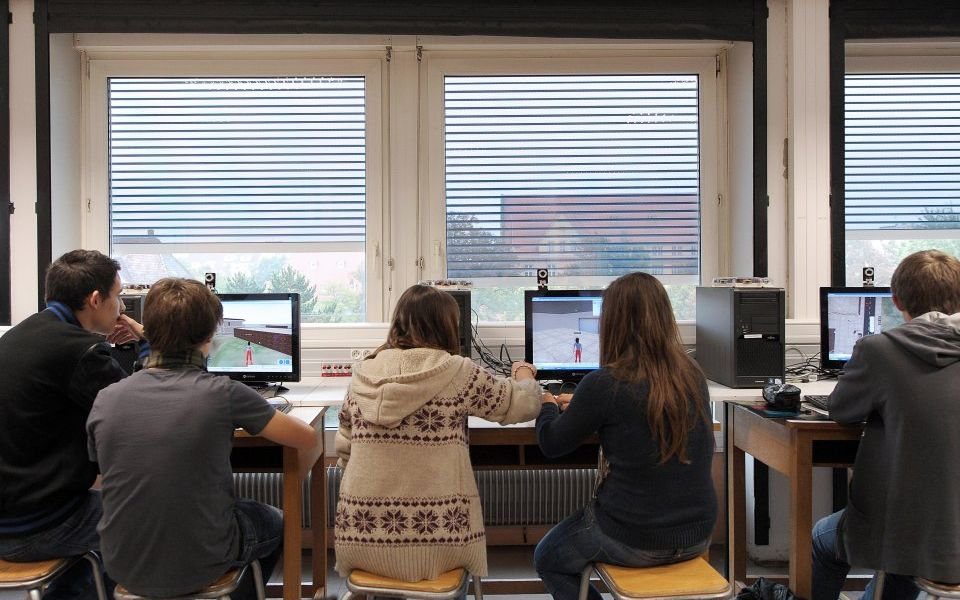 The UK’s tech sector is growing three times faster than the rest of the economy.

Currently, London is broadly considered to be the world’s third largest startup ecosystem, with the mythical centre of the capital’s tech community being Old Street and Shoreditch, in east London.

However, herein lies the problem – and it’s an embarrassing one. The opportunity created by London’s digital scene has not been well distributed, especially with those who live right next to it.

The proportion of London’s population living in poverty is highest in the east London boroughs of Tower Hamlets (39 per cent), Newham (37 per cent), and Hackney (36 per cent).

One in five Tower Hamlets residents earn below the London Living Wage, and residents earn less than those who work in the borough – a stark reflection of the disparity between the jobs done by residents and commuters.

This chasm needs to close, especially when you consider how work is due to fundamentally change over the next decade. A report published by Dell technologies and the Institute for the Future predicts that 85 per cent of jobs in 2030 haven’t even been invented yet.

A different array of skills will be required by this new economy. A report published by Nesta indicates that critical thinking and interpersonal skills will be vital in the future workplace, but are currently sidelined by the curriculum.

With this in mind, education itself may need to broaden and evolve to best prepare the next generation.

The current system cannot last: digital and technology-enabled businesses are growing at a rapid rate, while both schools and further educational establishments are struggling to prepare their students for the evolving workplace.

However, it is perhaps unfair to expect education to keep up with the rapidly changing workforce without assistance from commercial organisations. The private sector and education need to work hand in hand to better shape education, for the good of the next generation, and for the good of London’s prosperity.

One example of this collaboration is Flipside. It is an industry-led 12-week training and development programme aimed at training local talent in digital skills and connecting them to companies in the industry, so they can participate in the tech sector.

This current programme is focused on east London, and all of the young people that participate are from boroughs in this area. Every participant is – of course – paid, and 80 per cent of last year’s cohort have now started working in the sector.

I mention Flipside as I’m proud to be involved with it. But there are other noteworthy projects that help London’s young people better interact the tech ecosystem: One Tech, YSYS, and POCIT, to name but three.

These initiatives have been established by those who have reacted fast, but we need more of them. In addition to quite literally spreading the wealth, the technology sector will benefit from increased diversity.

In the digital sector, currently 88.8 per cent of employees are white, whereas 72 per cent of London’s primary school children are from a black, Asian or ethnic minority background. Women are also seriously underrepresented.

If London’s digital sector can diversify and become more representative of its neighbourhood, it will perform even better. Just look at research from McKinsey, which suggests that diverse teams regularly outperform their homogenous alternatives.

I am delighted that London’s digital and technology sector has begun to work with the capital’s young people. Not only is it the right thing to do, but better training local talent will help ensure the continued growth of the capital’s tech sector as the next generation enters the workforce.

It’s high time that London’s tech sector started to elevate the capital’s young people, rather than leaving them behind.