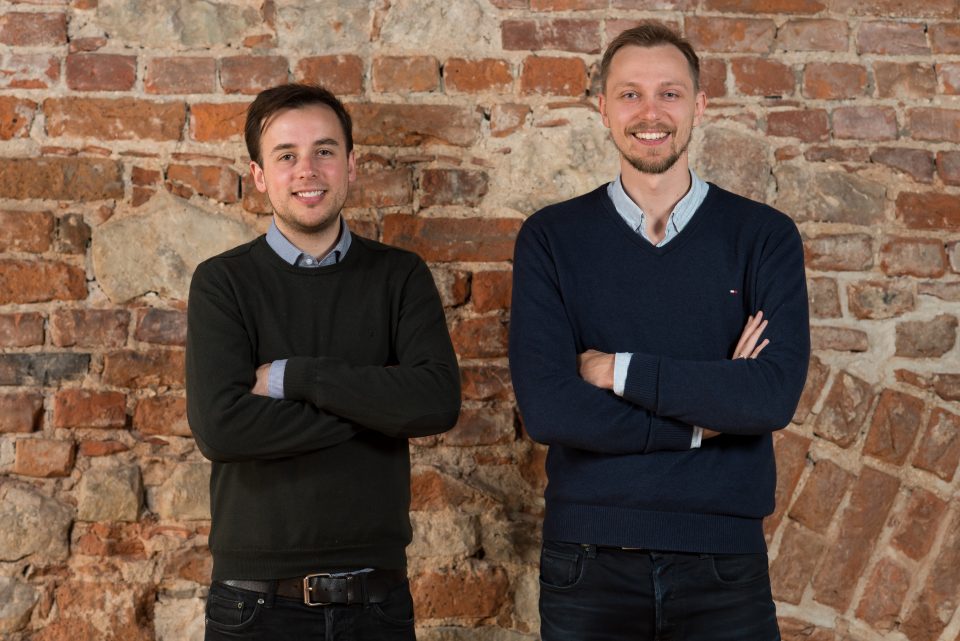 London’s status as a hub for legal tech was boosted today by the investment of $5m (£3.8m) in contracts startup Juro in a funding round led by a US firm that backed Twitter and Kickstarter.

Juro is an end-to-end contract management platform with customers such as Deliveroo and Skyscanner.

The company today announced it has raised $5m in a series A round led by New York-based Union Square Ventures (USV).

USV was joined in the round by existing investors including Point Nine Capital, Seedcamp, Taavet Hinrikus (co-founder of Transferwise) and Paul Forster (co-founder of Indeed). The Series A takes Juro’s total funds raised to $8m.

Juro said its platform uses machine-learning to help its clients agree contracts up to 96 per cent faster than using manual processes.

It was founded in 2016 by former Freshfields Bruckhaus Deringer lawyer Richard Mabey and tech entrepreneur Pavel Kovalevich and it has offices in London and Riga.

Speaking to City A.M. Mabey said: “London is becoming a hub for legal tech and I think that is being driven by having a well-established and respected legal services industry, whether that’s our court system or the international law firms that operate out of London.

“At the same time the UK is very strong regarding its engineering talent, particularly regarding AI [artificial intelligence] which is part of this product.”

Juro said it will use the funds raised to invest in its product and grow its customer base in the EU and US.

John Buttrick, partner at USV, said: “We look for founders with products equipped to change an industry. While contract management might not be new, Juro’s transformative vision for it certainly is.

“There’s no greater proof of the product’s ease of use than the fact that we negotiated and closed the funding round in it.”

The top tech predictions for 2020