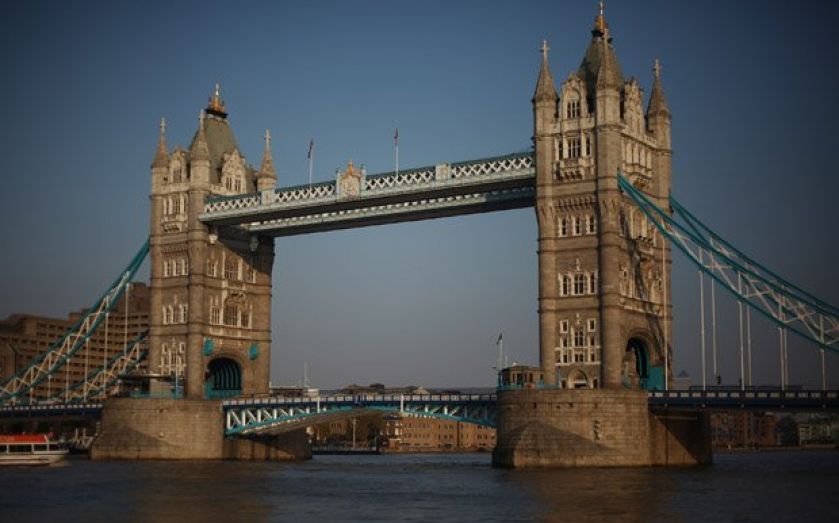 London is growing – and it is growing eastwards. A combination of large-scale redevelopment projects and underdeveloped land means that east London is in demand for both new homes and jobs. Over a fifth of all developments underway in London today are taking place in Newham, Tower Hamlets and Greenwich, while over a third of the capital’s reservoir of large sites for housing development lie within the five east London boroughs. The area has undergone an incredible transformation over the past 30 years, from the redevelopment of Canary Wharf, to the 2012 Olympic Games.

But this success is not assured, and could even be jeopardised by an acute lack of road crossings of the Thames east of Tower Bridge. The Docklands Light Railway, the Jubilee Line extension, and City Airport, each played an invaluable role in both the regeneration of east London and in the wider economic success of the capital. To ensure east London can continue to grow, we must continue to invest in infrastructure for freight and fleet, bike rider and bus passenger. We are, and always will be, reliant on roads.

The lack of fixed river crossings in east London highlights the chronic underinvestment in our road network. Tower Bridge, which has just celebrated 120 years since its opening, was designed and built by the Victorians to find a solution to the “river crossing problem”. That was over a century ago, yet consider this: to the west of Tower Bridge there are 22 road crossings in Greater London, but to the east of Horace Jones’s iconic structure there are only two. This is despite the fact that almost half of London’s population lives east of Tower Bridge.

This underinvestment is holding back growth and job creation. The most easterly of these two crossings, the Blackwall Tunnel, is synonymous with delays, shutting over 1,200 times in just one year. These delays hold back business growth on both sides of the river. It costs more money when receiving or making deliveries, lowers the availability of labour, and drives potential customers away.

TfL is consulting on options for river crossings in London – both ferry and bridge. When so much ambition has been realised, and when so much potential remains, it would be unwise to assume that we can regenerate east London while doing the least possible for the area’s road infrastructure.

Independent economic analysis has concluded that a bridge would add £55.7m to the economy each and every year – ten times more than if a new ferry were introduced. It is more popular too: a poll last March found that 71 per cent of local residents support the building of a bridge at Gallions Reach in the Royal Docks, compared to just 15 per cent who preferred a ferry. The sums add up, and public support is building, so it is time for policymakers to step up and deliver.

It is a common saying that we must plan for the infrastructure of tomorrow today. Unfortunately, when it comes to east London, we find ourselves planning infrastructure that has been needed for years. It is time to shake off the legacy of underinvestment and underdevelopment, and pave the way for a legacy of Olympic success, of brownfield land brought back to life, and of thriving and prosperous communities north and south of the river.