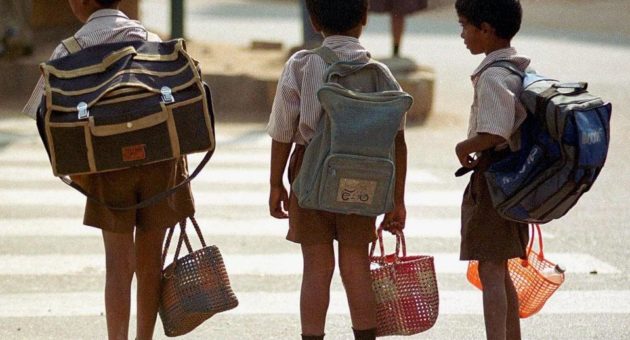 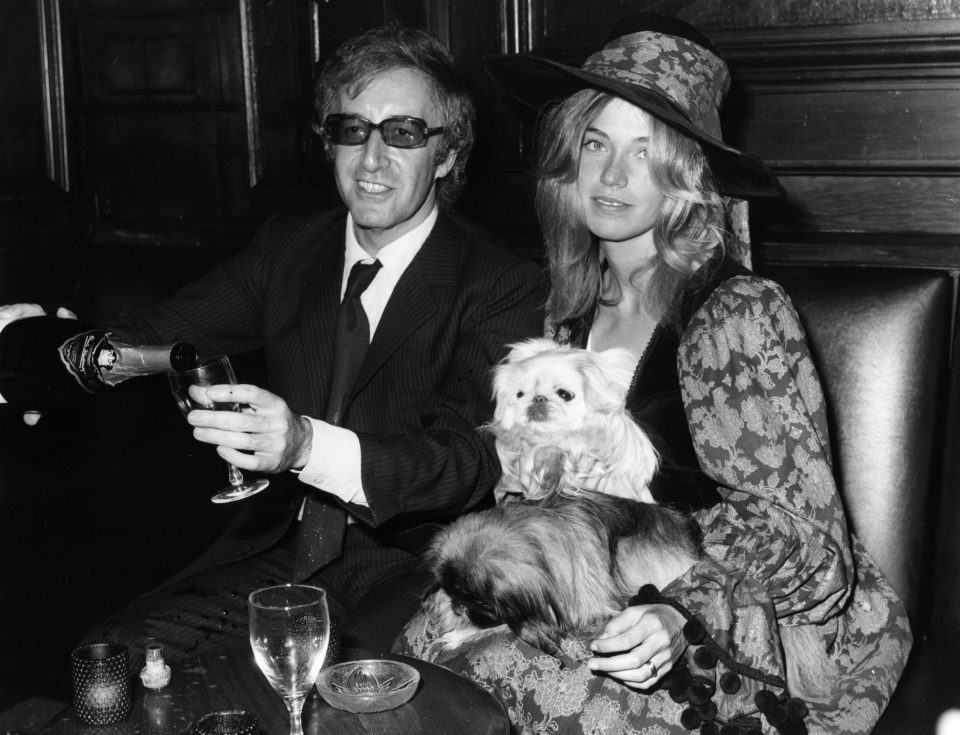 Private members club Tramp has put out the call from Piccadilly to the Mall for well-heeled neighbours to celebrate its 50th anniversary in style – with an annual membership slashed to just £50.

The nightclub, a hotspot for A-listers since its early years in the 1970s, usually costs members £1,000 per year.

But in celebration of its half-centenary, Tramp is offering lifelong memberships for just £50 per year to Mayfair’s boutique banks, hedge funds, and private equity houses that share its premium postcode.

To apply, local professionals need only quote SW1Y in the proposer section of the membership form and provide their local home or work address.

All three were regulars in the club’s early years, with Caine meeting his wife, Shakira, there 48 years ago.

Legendary musicians from Frank Sinatra and Peter Sellers (pictured with wife Miranda Quarry) to The Rolling Stones and The Beatles have walked through the club’s doors since they opened for the first time in 1969.

The Who drummer Keith Moon was even banned – if only for 48 hours – for swinging off the club’s 17th century chandelier and pulling it from the ceiling on one hedonistic night.

Now however, Tramp is opening its doors to affluent neighbours working in London’s financial sector.

From 9 July Tramp will even move its opening time from 7pm to 6pm to accommodate bankers who want to end their work day on a high by holding the last meeting at the club.

The world’s most ethical luxury swimwear brand partners with the City A.M. Club

Drive a Lambo around the UK thanks to Dream Collection and the City A.M. Club