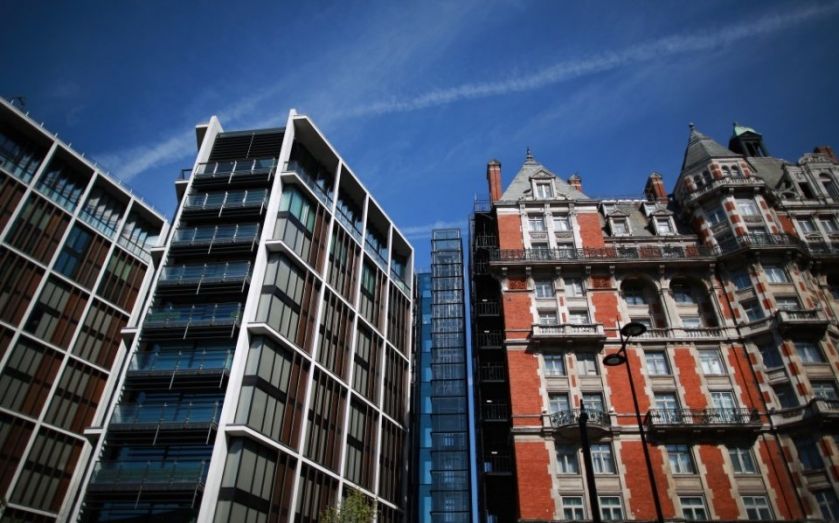 London's about to be usurped by New York as a millionaire's playground, according to a new report by Knight Frank.

Ultra-high net worth individuals – those with more than $30m (£20m) in assets – are being enticed to the Big Apple by a more attractive tax regime and a more stable economy.

In 10 years' time, while New York will have increased its population of super-rich by just over 1,000, only 900 will settle in London.

Although the UK will still have a disproportionately large millionaire population, with 13,176, this compares with 50,767 in the USA and 15,681 in China.

Meanwhile, while London continues to be the most popular place for the super-rich to live in the UK, with 4,364 super-rich residents, Birmingham is also pretty popular, with 137 calling it home.

The report suggests that over the next 10 years, another 600,000 people will be officially designated ultra-high net worth, with the most rapid growth in Asian cities including Ho Chi Minh City, Jakarta, Mumbai and Delhi. In fact, in one-fifth of the cities it assessed, all of which are in Asia and Africa, the number of super-rich people will double over the next decade.

And for those in Europe catering to the luxury market, it may be time to move east:

Looking to the future, one constant remains: the rise of the Asian powerhouse cities, the relative decline of the European centres and the tussle between the two global behemoths – New York and London, with New York expected to be the most important city for global ultra-high net worth individuals in 2025.