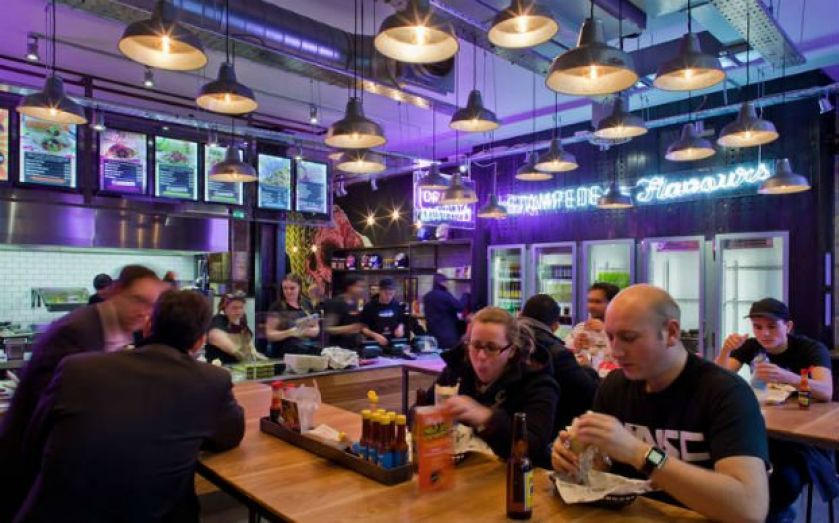 London burrito restaurant Chilango has raised a tasty sum through its so-called “burrito bond”, which it funded through crowd funding platform CrowdCube.

The Mexican food chain raised £2.2m, more than double the amount it was aiming for with the retail bond.

Almost 750 investors bought into the four-year mini-bond, which offers a fixed-rate of eight per cent in cash twice a year with a minimum investment of £500.

A Chilango Black Card was also up for grabs for those investing over £10,000. It offers a free burrito every week over the life of the bond. At £5.99 a burrito, that's going to save big spenders around £1,200 over four years.

Investors join a stellar cast of existing investors, including the chief executive of Carluccio’s, the former bosses of Domino’s UK and Krispy Kreme UK as well as the former managing directors of Costa Coffee and Jamie Oliver International.