London record population of 8.6m will not cramp style 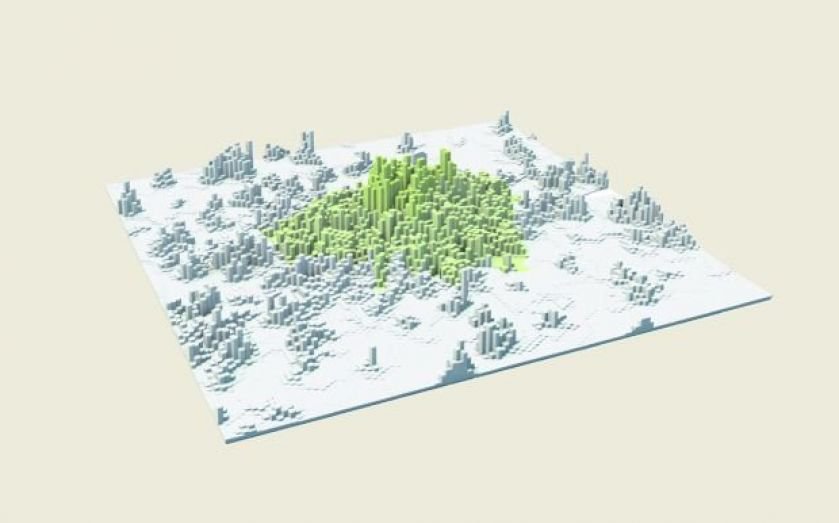 London’s population is forecast to hit its highest-ever level this year, surpassing its pre-war peak of approximately 8.6m.
Yet it remains one of the least densely populated major cities in the world, according to research by LSE Cities, based at the London School of Economics.
“It is one of the least dense megacities of the world: half the density of New York, and a small percentage of super-dense cities like Shanghai or Hong Kong,” professor Ricky Burdett, director of LSE Cities, told City A.M.

“London’s footprint within the M25 occupies a very wide area – much of it made up of gardens, parks and open spaces, as well as large, empty derelict sites.”
“As a result it has capacity and resilience to grow, as long as new development works with – rather than against – London’s historic ‘urban grain’ of streets, squares and terraced housing. Notting Hill and Sloane Square, for example, are the densest areas in London.”
By Burdett’s calculations, London is 30 per cent bigger than it was when its population last peaked in 1939. Even if London’s population density grew, it would bring with it a raft of benefits. If everything is nearby, cars are used less, for example.
LSE Cities’ research finds that holding family income and size constant, petrol consumption per family per year declines by 106 gallons (401 litres) as the number of residents per square mile doubles.
A higher population density can also facilitate a more diverse range of businesses and services than lesser ones can – such as hospitals, airports, theatres, and museums.
London is also less dense than other major cities when commuter density is considered. The number of commuters entering a square km peaks at 21,000. This compares to 33,000 people per square km in Tokyo and 75,000 in Delhi.
In terms of employment density, the number of jobs per square km in London peaks at 141,600 which is below New York at 151,600 but above Hong Kong at 120,200.
Share
Tags: Population explosion