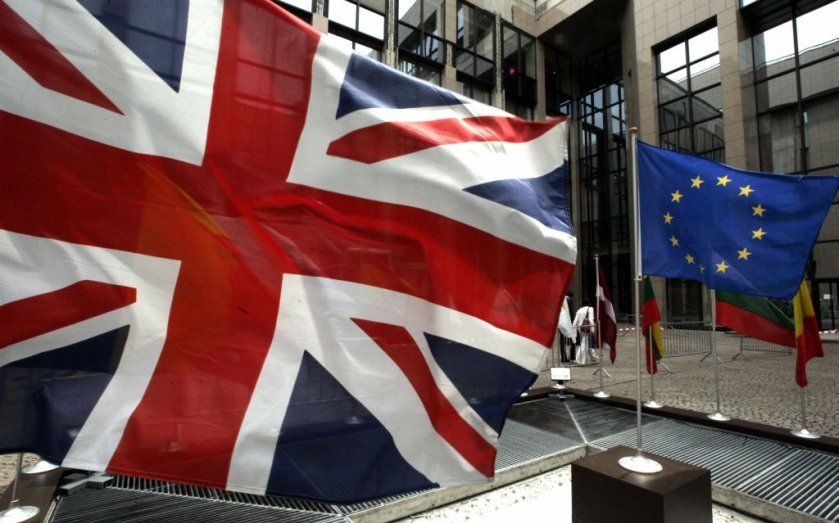 The UK will become the most populous country in the European Union by 2050, according to new estimates. That is, as long as we are still in the EU by then.
Eurostat's predicts that the UK's population will continue to rise, from 65 million in 2015 to 67m in 2020. By 2050 it will have reached more than 77m. In 2080, Eurostat believes the UK will have a population of more than 85m.
Conversely, Germany's population is in decline, marginally between 2015 and 2020 (80.7m to 80.6m) but by 2050 it will have dropped to 74.7m. By 2080, the country's population will have reached 65.4m.
The UK's population is growing through a combination of natural increases and migration.
Eurostat's demography report also shows that population growth in Germany, Italy and Austria was “solely” due to migration in 2013: the natural population change was actually negative. Germany had the biggest number of migrants that year (692,7000) followed by the UK (526,000) and France (526,000).
These two charts show how the UK's population will compare with the other major EU countries over the next few decades. As you can see, the gap between the UK and Germany widens significantly from 2050 onwards, although France is not far behind.