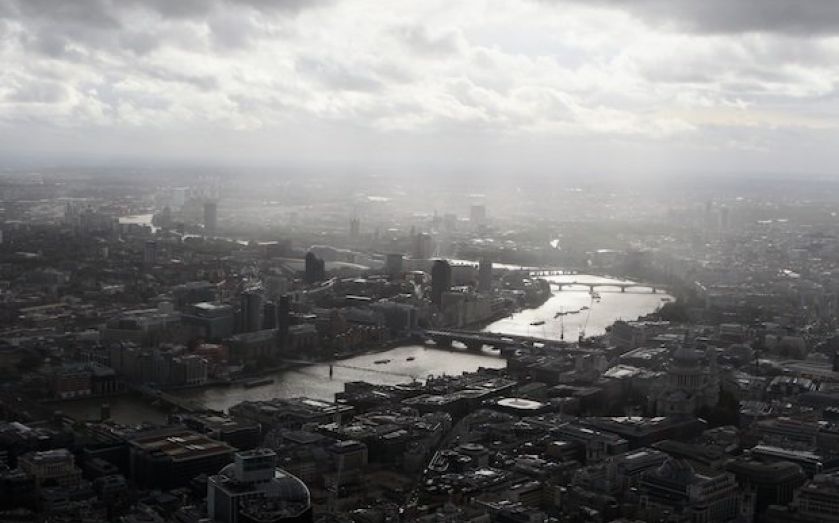 So London is now home to more than 8.6m people – the most to reside in the capital yet, having edged above the previous record set back in 1939.

City Hall is predicting that London's population is now set for a period of solid growth, reaching 11m by 2050.

But where will they be living?

Well, according to figures based on ONS estimates, the biggest percentage increase will take place in the City – though this is a function of the relatively low number of residences in the borough currently.

This is something of an anomaly though – to really understand the wider implication of the capital's population growth you need to split out the City. 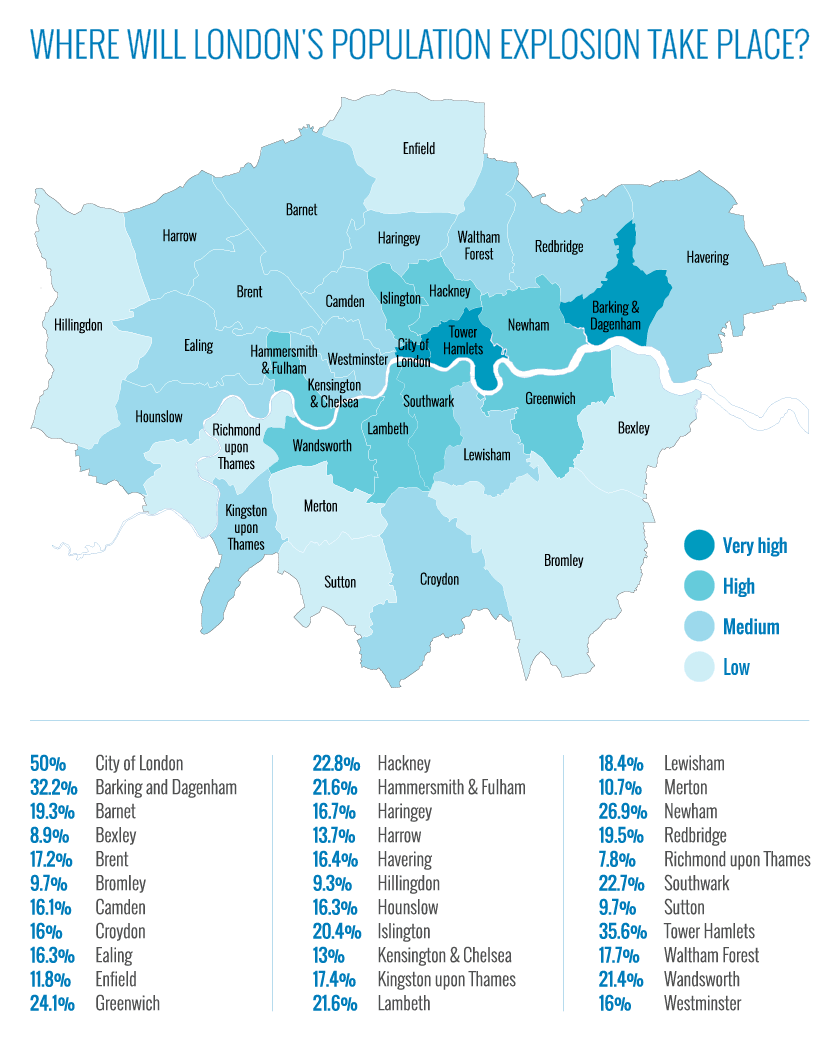 If you do that, Tower Hamlets emerges as the borough with the biggest projected population growth – up more than 35 per cent in the next quarter of a century, an increase of more than 101,000 people.

Barking and Dagenham is the next borough on the list, with forecasts suggesting growth of 32.2 per cent is on the cards, taking its current population to 271,000.

Barnet, already London's most populous borough, will retain that crown in 2039, as its population grows by nearly 20 per cent to 469,000.

As the map shows, however, there are a further eight boroughs with a faster growth rate.

And where is tipped to have the slowest rate of population growth? Richmond comes at the bottom of the table, as it is expected to grow just 7.8 per cent, followed by Bexley with 8.9 per cent.

This chart shows the estimated population by borough for 2015 and 2039.