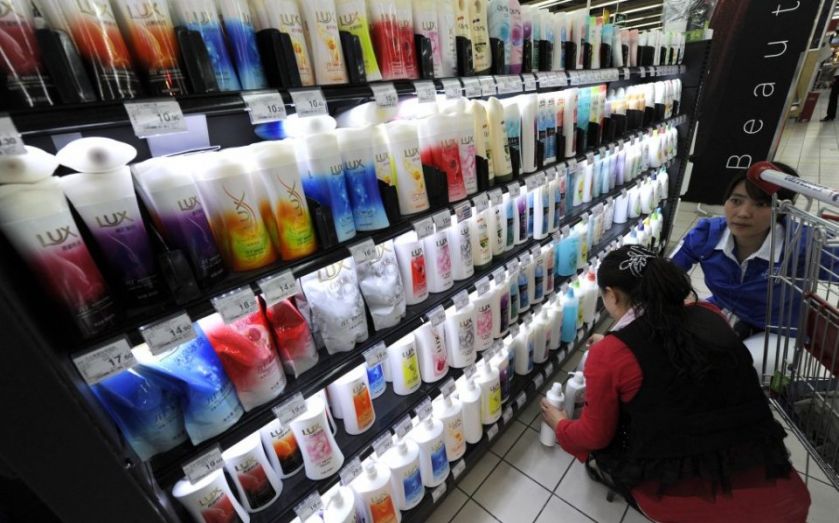 Bad news: the UK’s attitude to intellectual property remains dismissive, as new figures show that the number of patents filed were not just below the EU average, but actually falling.

In absolute numbers, by far most patent applications come from Germany. With 22,800 filed, the country had over 40 per cent of all European applications.

Adjusted for population size, however, another winner emerges.

The comparison of patent applications across EU countries, released by Eurostat today, shows that the UK doesn’t even make the EU average.

Also, depressingly, figures are down, from 94 patents per million inhabitants in 2005 down to 80, with Eurostat’s report suggesting we should be sneaking a peak at Germany and Sweden:

Patents reflect inventive activity and they also show the capacity to exploit knowledge and translate it into potential economic gains.

What companies are most prolific?

Figures released by the European Patents Office in February revealed that only three UK companies filed more than 100 applications in 2014.

These patent-hungry businesses were Unilever with 226 applications, Rolls-Royce with 182 and BT with 141.

If that sounds like a lot, bear in mind that Korean Samsung filed an enthusiastic 2,541 applications over the same period.